Maryan Monsef received major backlash after she referred to the Taliban as "our brothers" during a press conference. 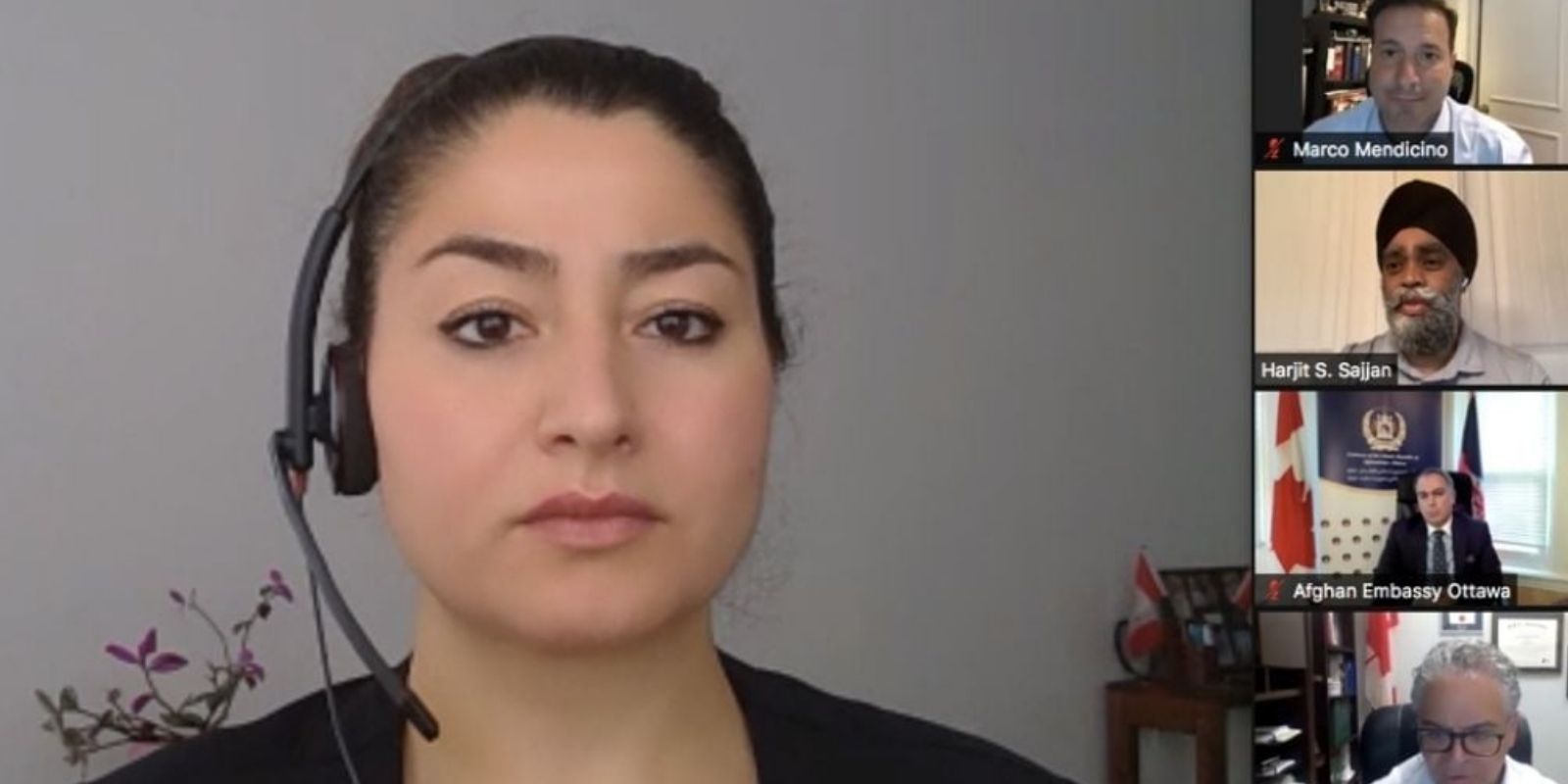 The former Liberal Minister for Gender Equality received major backlash after she referred to the Taliban as "our brothers" during a press conference providing updates on the situation in Afghanistan, just days after the election was called.

Monsef, an Afghan Canadian, said: "I want to take this opportunity to speak to our brothers the Taliban; we call on you to ensure the safe and secure passage of any individual in Afghanistan out of the country. We call on you to immediately stop the violence, the genocide, the femicide, the destruction of infrastructure, including heritage buildings."

She continued: "We call on your to return immediately to the peacekeeping table, to the peace deal that was negotiated, and to ensure women and minorities voices are a part of that discussion in a meaningful way."

The statement came just one day after Prime Minister Justin Trudeau changed his tone on dealing with the Taliban, as the prime minister had initially said that Canada had no plans to recognize the Taliban. Trudeau would say that the prime minister said that there would be certain criteria that the terror group could meet to potentially be heard at an international level.