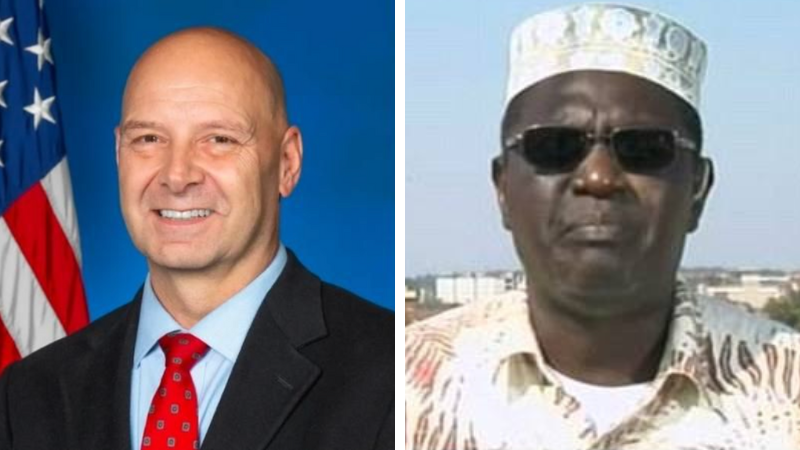 "​​If he's with President Trump then I'm with @dougmastriano Pennsylvania Senator PA District 33," Obama responded in a tweet to Jack Posobiec.

Posobiec spoke at an event in support of Mastriano on Saturday and said, ""I believe it's time for every different faction of Pennsylvania to unite ... I think we should all stand together to take back our commonwealth."

As the November midterms quickly approach, new polling data suggests the GOP have a strong lead in Pennsylvania due to strong foothold in the suburbs.

Attorney General Josh Shapiro, has ducked debating his GOP rival as polls tighten the Democratic nominee for the gubernatorial race.

"Josh Shapiro is a disaster and he's too radical and extreme in Pennsylvania. He's failed us as the attorney general," Mastriano said to Fox News host Laura Ingraham.

Mastriano announced last Friday his plans to introduce legislation that would prohibit gender transition surgeries for children, as part of his efforts to "protect Pennsylvania’s children from the unintended consequences of fringe progressive ideologies."

In 2016, Obama stated that he would vote for Donald Trump for president, which put him in direct political opposition with this presidential brother. It was at this time that he shifted his allegience from Democrat to Republican, as well.
ADVERTISEMENT
ADVERTISEMENT
mast obama