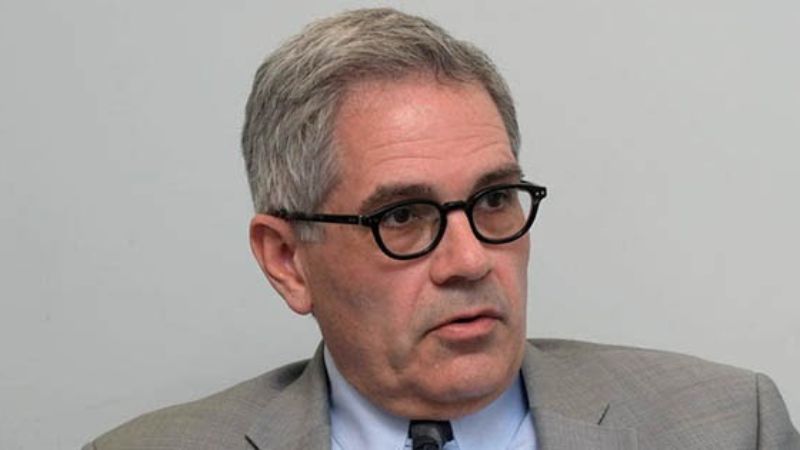 It also states that Krasner engaged in "misbehavior in office in the nature of violation of the rules of professional conduct and code of judicial conduct; specifically rule 3.3 Candor toward the tribunal, rule 8.4 professional misconduct, and Canon 2 of the Code of Judicial Conduct Impropriety and appearance of impropriety in the matter of Robert Wharton v Donald T. Vaughn," as well as in the "matter of Commonwealth v Pownall."

The legislation notes that upon assuming office, Krasner fired more than 30 assistant district attorneys, of which many were senior-level assistants and has "significant prosecutorial experience and knowledge of criminal procedure."

It goes on to state that Krasner replaced these people with assistant district attorneys that "lacked any meaningful experience in prosecuting criminal cases, some of whom only recently graduated from law school.

Following Krasner taking office, he withdrew his office from the Pennsylvania District Attorney’s Association be cause he claimed that it "supported regressive and punitive policies."

Instead of offering training related to subjects like human trafficking, witness examination, and trial management, he instead offered seminars like "a new vision for criminal justice in Philadelphia," "deportation: the unforeseen consequences of prosecution in our  immigrant community," and "Philadelphia and safe injection: harm reduction as public policy."

"Upon the Articles of Impeachment against Lawrence Samuel Krasner, Philadelphia District Attorney, being signed bu the Speaker of the House of Representatives, the Speaker shall appoint a committee of three members, two from the majority party and one from the minority party, to exhibit the same to the Senate, and on behalf of the House of Representative to manage the trial thereof," the resolution states.