In a court opinion filed on Friday, the Commonwealth Court of Pennsylvania struck down the state's Act 77, which allows residents of the state to vote using mail-in ballots without a valid excuse. 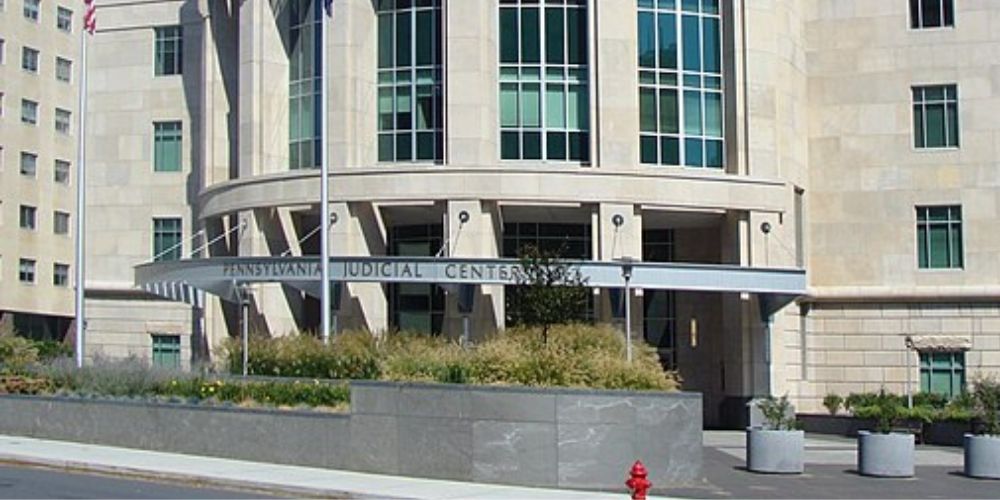 In a court opinion filed on Friday, the Commonwealth Court of Pennsylvania struck down the state's Act 77, which allowed residents of the state to vote using mail-in ballots without a valid excuse since 2019.

According to the Philadelphia Inquirer, the decision was three to two, with three Republican judges voting to strike the law over the dissent of two Democratic ones.

In an opinion filed by Judge Mary Hannah Leavitt, she wrote: "Since 1838, the Pennsylvania Constitution has required a qualified elector to appear at a polling place in the election district where he resides and on Election Day. This requirement was adopted 'thereby to exclude disqualified pretenders and fraudulent voters of all sorts.'"

Notably, the judges did not rule against the merits of the Act, focusing instead on how it was implemented through legislation, rather than a Constitutional amendment.

"No-excuse mail-in voting makes the exercise of the franchise more convenient and has been used four times in the history of Pennsylvania. Approximately 1.38 million voters have expressed their interest in voting by mail permanently. If presented to the people, a constitutional amendment to end the Article VII, Section 1 requirement of in-person voting is likely to be adopted," Leavitt wrote.

"But a constitutional amendment must be presented to the people and adopted into our fundamental law before legislation authorizing no-excuse mail-in voting can 'be placed upon our statute books,'" she added.

In response to the ruling, former President Donald Trump issued a statement saying: "Big news out of Pennsylvania, great patriotic spirit is developing at a level that nobody thought possible. Make American Great Again!"

According to the Philadelphia Inquirer, the state will likely appeal the decision to the Pennsylvania Supreme Court, triggering a stay of the decision which would leave the act in place while the high court considers the case.

In a dissenting opinion written by Judge Michael Wojcik, they argue that the Pennsylvania Constitution "specifically empowers the General Assembly to provide for another means by which an elector may cast a ballot through legislation such as Act 77."

"Specifically, article VII, section 4 states: 'All elections by the citizens shall be by ballot or by such other method as may be prescribed by law,'" they wrote.

They also note that Section 11 of the act contains a "poison pill" that would invalidate all of Act 77's provisions of any of its provisions are deemed invalid.

"If any provision of this act or its application to any person or circumstance is held MHW-10 invalid, the remaining provisions or applications of this act are void,’" the act states.