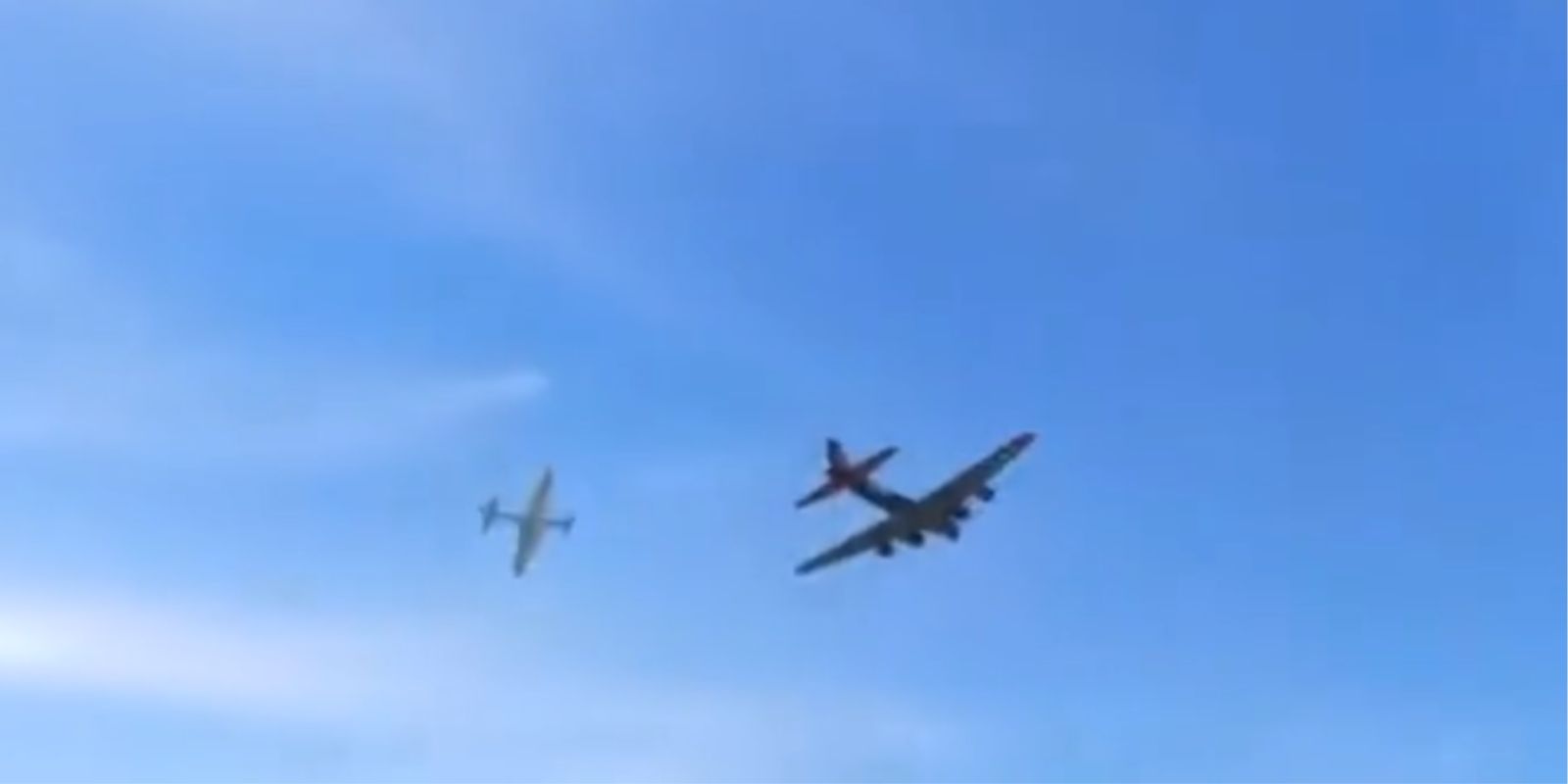 It is not known if either pilot has survived.

One person who claims to have been a witness to the event live said on Twitter that it was a "WWII bomber" that "crashed at Dallas Executive Airport. "It was part of the Commemorative Air Force’s Wings Over Dallas Show. Wing just came off as it made a pass over the airfield.

"Tragic and horrible to witness."

DailyStar reports that the Dallas Fire and Rescue squad has not commented on the incident but that they are at "Alert Three," which is the code given to anything involving an aircraft crash.