In her order, Judge Gelb stated that "the constitutional right to vote requires an extension of the voting hours," noting that citizens, "through no fault of their own, were disenfranchised and denied the fundamental right to vote." 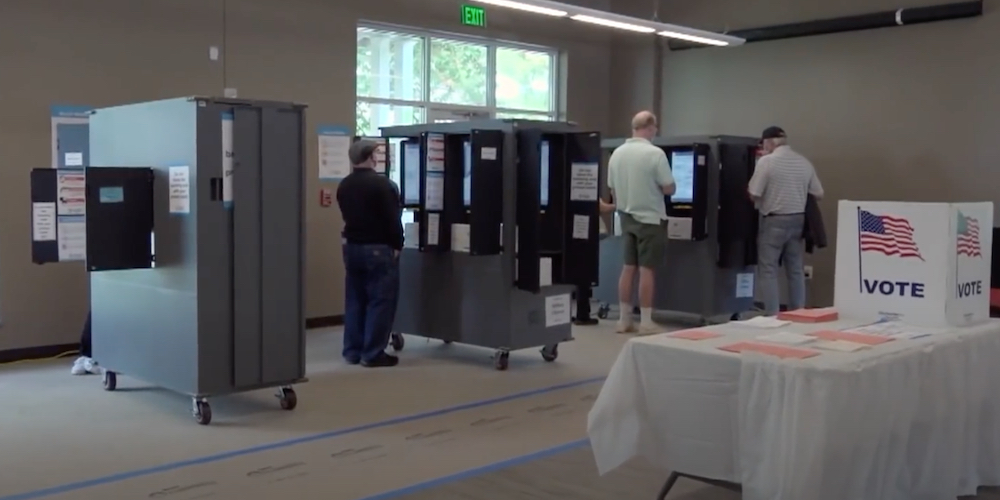 On Tuesday, election officials in Luzerne County, Pennsylvania filed an emergency petition to extend voting hours after it was discovered that machines at many of the polling stations were low on paper.

A judge promptly granted their request, extending the voting hours from 8 pm to 10 pm.

In her order, Judge Lesa S. Gelb of the Luzerne County Court of Common Pleas stated that "the constitutional right to vote requires an extension of the voting hours," noting that citizens, "through no fault of their own, were disenfranchised and denied the fundamental right to vote."

The election officials explained in their petition that, "Upon arriving at the polling locations to set up machines on Election Day poll workers at the Luzerne County polling locations discovered that the voting machines were seriously deficient of paper to print out the ballot after the voter uses the machine to vote."

As The Hill reports, officials are "attempting to obtain the paper to supply all of the polling locations sufficiently," however no timeline has been given as to when things will be in order.

According to Fox News, Luzerne County is a "pivot county," having voted Democrat during the Obama years, then turning red for Trump and remaining as such since then.