In the statement announcing the settlement, Andrew reportedly did not admit to any of Giuffre’s accusations against him. 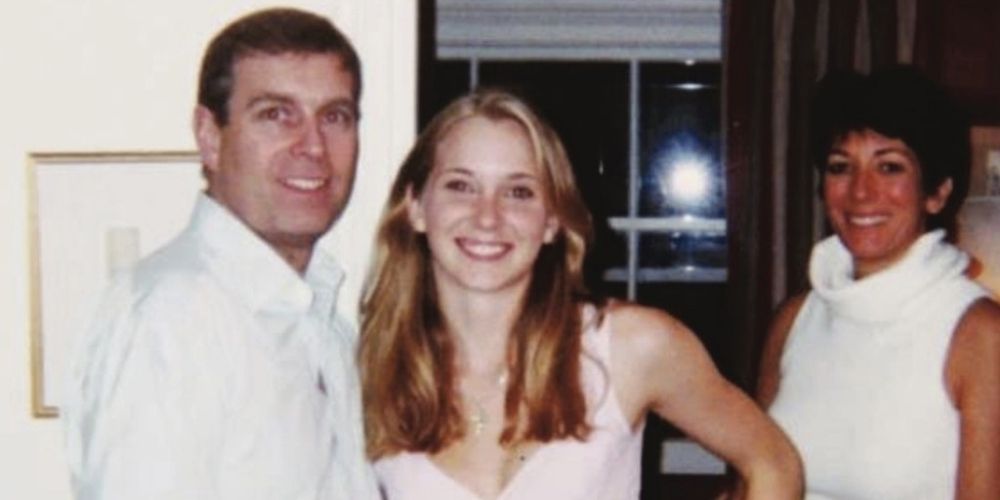 On Tuesday, Prince Andrew reportedly settled a lawsuit brought against him by Virginia Giuffre, who accused Andrew of raping her when she was just 17, and said that infamous financier Jeffrey Epstein had arranged the encounters.

The amount that 61-year-old Andrew will pay Giuffre is were not disclosed, according to Axios.

In addition to the settlement amount going to Giuffre, "Prince Andrew intends to make a substantial donation to Ms. Giuffre’s charity in support of victims’ rights," a court filing announcing the settlement read.

"Prince Andrew has never intended to malign Ms. Giuffre’s character, and he accepts that she has suffered both as an established victim of abuse and as a result of unfair public attacks," it continued, according to Axios.

The settlement deal comes just weeks before Andrew was scheduled to sit for a deposition, where he would have been questioned under oath by Ms. Giuffre’s lawyers, according to the New York Times.

In the statement announcing the settlement, Andrew reportedly did not admit to any of Giuffre’s accusations against him.

Giuffre claimed that Andrew had sexually abused her when she was a minor at Epstein’s Manhattan mansion and on his private island, Little St. James.

The lawsuit also claimed that Andrew, Epstein, and his longtime companion Ghislaine Maxwell forced Giuffre to engage in sexual intercourse with Andrew at Maxwell’s London home.

Giuffre had feared repercussions if she disobeyed the three because of "their powerful connections, wealth and authority," the lawsuit said.

In the statement on Tuesday, Andrew said it was "known that Jeffrey Epstein trafficked countless young girls over many years," and that he "regrets his association with Epstein and commends the bravery of Ms. Giuffre and other survivors in standing up for themselves and others."

Following the lawsuit, Andrew was stripped of his military titles and the "His Royal Highness" title, as well as his royal charities. He was also ordered to "not to undertake any public duties."