The leaked document, obtained through a FBI whistleblower lists numerous symbols, historic references, common phrases, and military networks that MVEs may use or associate with. 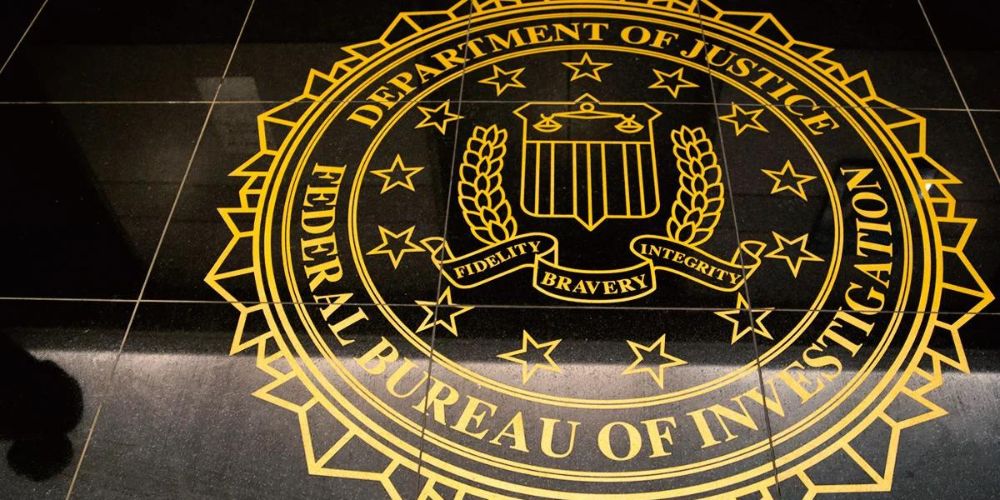 The leaked document, obtained through a FBI whistleblower, lists numerous symbols, historic references, common phrases, and military networks that Militia Violent Extremists may use or associate with.

The FBI does concede though that "the use or sharing of these symbols alone should not independently be considered evidence of MVE presence or affiliation or serve as an indicator of illegal activity, as many individuals use these symbols for their original, historic meaning, or other non-violent purposes."

Included in these symbols is "2A," with the FBI saying, "[Militia Violent Extremists] justify their existence with the Second Amendment, due to their mention of a 'well regulated Militia,' as well as the right to bear arms," "Warrior Culture: Military themes both historical and contemporary," with the examples of Spartans and Valhalla, and "MolonLabe," which translates to "come and take it" from Greek.

The document also lists a number of historic symbols, including the Gadsden Flag, the Liberty Tree, the Betsy Ross Flag, as well as Revolutionary War imagery from the American Revolution that gave the nation its freedom.

The FBI lists of a number of "common phrases" used by Militia Violent Extremists, which include "when tyranny becomes law, rebellion becomes duty," "Well Regulated American Militia," and "I will not comply."

The document also lists of a number of people they say Militia Violent Extremists have deemed as martyrs, which includes Ashli Babbitt, who was shot and killed by police inside the Capitol building on January 6, as well as Vicki Weaver, who was shot and killed by the FBI during the siege of Ruby Ridge in 1992, as well as Marvin Heemeyer, made famous during the infamous 2004 "Killdozer" incident.

The FBI also lists off a number of these Militia Violent Extremists, including the Three Percenters and Oathkeepers, events like Waco siege in 1993, as well as people like Oklahoma City bomber Timothy McVeigh.