Sanders won in a landslide with 69 percent of the vote. 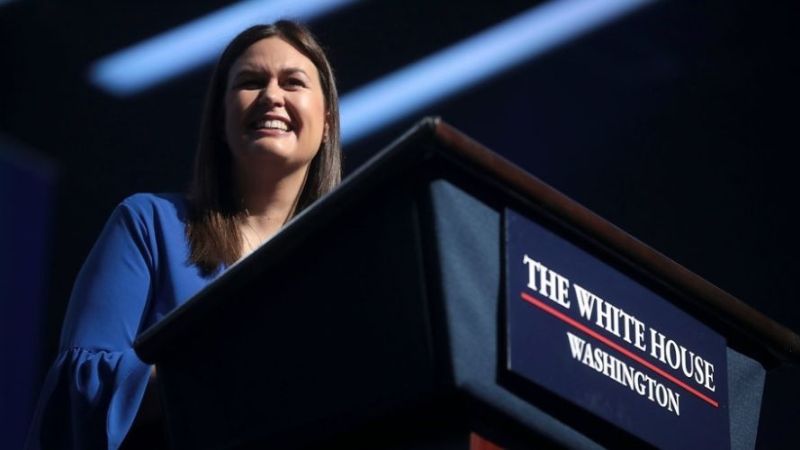 Sanders beat the Democrat Chris Jones and is taking over for GOP Governor Asa Hutchinson who was term limited. She won with almost 69 percent of the vote.

When she won her primary in May, Sanders said at her victory party, "Every single life has value and the most vulnerable among us should be those that we are fighting for and protecting the most. I can assure you that in my administration, that’s exactly what we will do. We will make sure that when a kid is in the womb, they’re as safe as they are in the classroom, the workplace, the nursing home, because every stage of life has value."

Her father was former Arkansas Republican Governor Mike Huckabee who served from 1996 to 2007.

She considered running since leaving her position at the White House in 2019 where she served for two years and has been planning for the campaign over the past year.