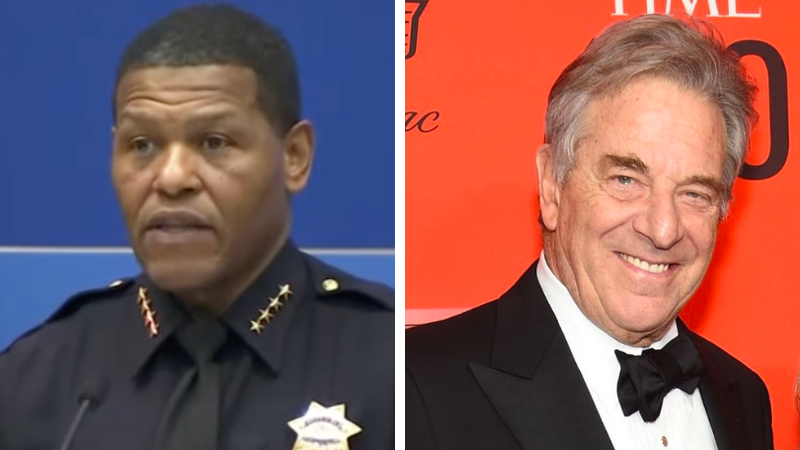 "The suspect has been identified as 42-year-old David DePape," Scott said. "Mr. Pelosi and Mr. DePape were transported to a local hospital for treatment."

"Early this morning, an assailant broke into the Pelosi residence in San Francisco and violently assaulted Mr. Pelosi. The assailant is in custody and the motivation for the attack is under investigation. Mr. Pelosi was taken to the hospital, where he is receiving excellent medical care and is expected to make a full recovery. The Speaker was not in San Francisco at the time," Chief Scott said.

Pelosi was taken to a nearby hospital and is expected to recover without incident. The person who broke into the home is in custody.

According to Mission Local Columnist Joe Eskenazi, "My sources also name the suspect in this morning's hammer attack on Paul Pelosi as David DePape, born 1980, of Berkeley. He would appear to be a former Castro nudist protester. Things appear set to be bizarre for a while."

Berkeley is in Oakland, California.

This has been a rough year for 82-years-old Pelosi, who was charged with a DUI after crashing his car. He pled not guilty to those charges.