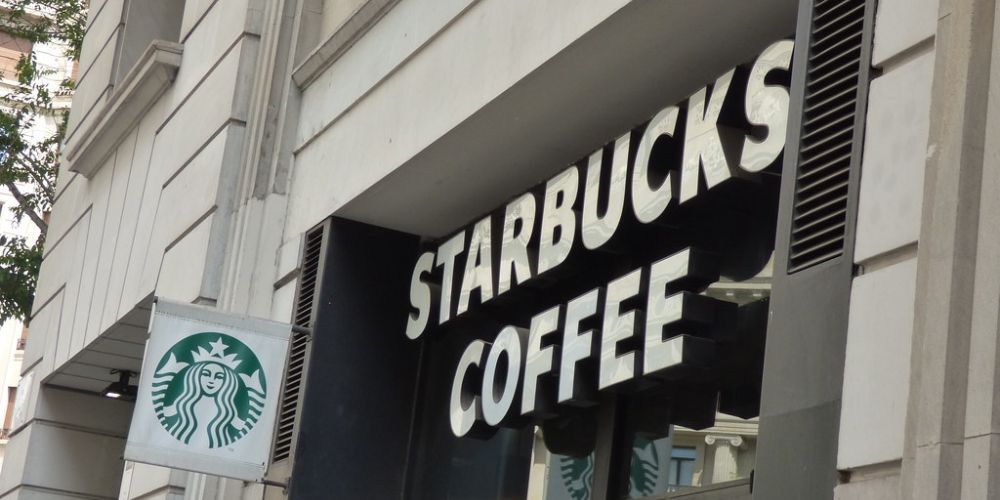 Ari Hoffman Seattle WA
Nov 21, 2022 minute read
ADVERTISEMENT
ADVERTISEMENT
Starbucks told workers at yet another Seattle store that they will be closing the location after being unable to address safety concerns at the location. The store at Broadway East and Denny Way will cease operation by December 11.

The store is located near the former Capitol Hill Autonomous Zone, the occupation of 6 blocks of the city by BLM and Antifa during the riots that rocked the city in the summer of 2020. Starbucks stores were a favorite target of rioters.

In July, the coffee giant announced that it was closing 16 stores in the US in response to spiking crime including assault, drug use, and theft. Five of the locations were in Seattle. The latest closure is the second in Capitol Hill.

Starbucks employees have previously said that they have to deal with customers "doing drugs in bathrooms" and regularly have to clean up drug paraphernalia and needle debris.

Additionally, "the homeless wander in off the streets and harass employees and customers."

The Post Millennial obtained footage from an internal meeting of the company during which CEP Howard Schultz explained in detail why so many locations have had to shut their doors.

Schultz said that many parts of the country have become "unsafe," causing the company to close stores that, he says, "are not unprofitable."

He explained that the decision was made following nearly sixty "co-creation sessions."

"In all of those sessions," Schultz added, "it has shocked me that the primary concerns that our retail partners have is their own personal safety." He cited the issues of mental health, homelessness, and crime, lamenting "what happens in our bathrooms."

In June, Schultz said the coffee company was considering closing their bathrooms once again to non-customers, reversing a policy the coffee giant instituted in 2018. "Mental health problems" were cited by Schultz as having created threats to staff and customers and interfered with the company’s employees’ ability to manage stores.

In October, former Republican Senate candidate Tiffany Smiley released an ad during which she stood in front of one of the shuttered Seattle locations. The remnants of the closed store’s Starbucks sign are barely visible amid graffiti and vandalism.

Starbucks sent a certified letter to the campaign claiming that Smiley appropriated its intellectual property and complaining the ad might “create an unfounded association in the minds of consumers between Starbucks and your campaign.”

The coffee giant demanded the campaign pull the ad or change it to remove the barely visible and backward sign and a Seattle Times headline in the ad referencing the closures.

In response, the campaign suggested the coffee giant spend its vast resources focusing on its own problems, such as recent problems with unions.

Despite the rampant crime near the stores, Starbucks Workers United claimed that the closure of the store is a form of retaliation for the workers unionizing. “The Broadway and Denny location was the first store to unionize in Seattle, and one of the first locations to organize in the country.”

Last week workers at the Broadway and Denny store walked out during the “Red Cup Rebellion,”  on Red Cup Day, an annual event during which customers can buy reusable red cups at Starbucks.

The situation has not improved in the area since the deadly occupation. Just this past weekend, there was an armed robbery attempt at a 7-Eleven, a shooting victim was dropped off at the Swedish Hospital emergency room, a business suffered a shattered window, and multiple 911 callers reported at least 15 shots fired at 11th and Union early Sunday. The previous weekend, shots were fired outside bars on 12th Ave.