Timothy George Simpkins, the student who allegedly injured four people in a school shooting at his Arlington Texas high school, has been released on Thursday afternoon after posting $75,000 in bail. 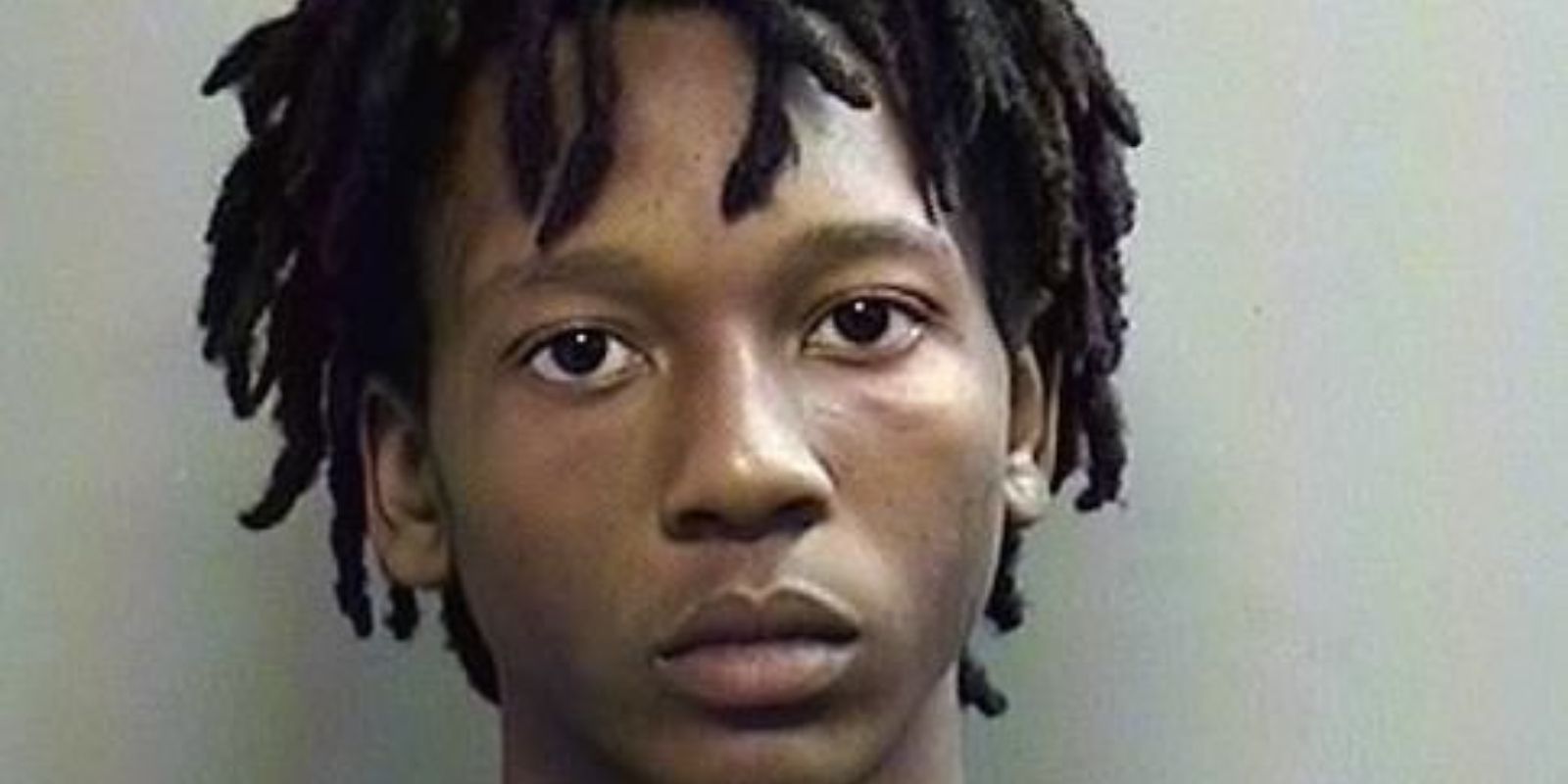 Timothy George Simpkins, the student who allegedly injured four people in a school shooting at his Arlington Texas high school, has been released on Thursday afternoon after posting $75,000 in bail.

Simpkins will be confined to his home pending his trail, under the conditions of the bail agreement. He will also be closely monitored by GPS, and will have to undergo regular testing for alcohol and other drugs.

The charges pending against Simpkins at this time are three counts of aggravated assault with a deadly weapon, stemming from a fight which broke out in his class on Wednesday morning. Simpkins allegedly initially fled the area after firing several rounds inside the classroom.

Two teachers were hurt in the incident, one being shot, and another one, who is pregnant, from a fall sustained during the fight. A teenage girl was grazed by a bullet allegedly from Simpkins's gun, and another teenage boy was shot and continues in the hospital, his condition being described as critical.

According to the New York Post, Simpkins and his family continue to maintain his innocence, claiming that he was attacked and robbed by bullies, and was acting in self-defense.

"He was robbed. It was recorded. It happened not just once, it happened twice. He was scared, he was afraid," said a family spokesperson.