"We'll cap oil and gas sector emissions today and ensure they decrease tomorrow at a pace and scale needed to reach net-zero by 2050," said Trudeau. 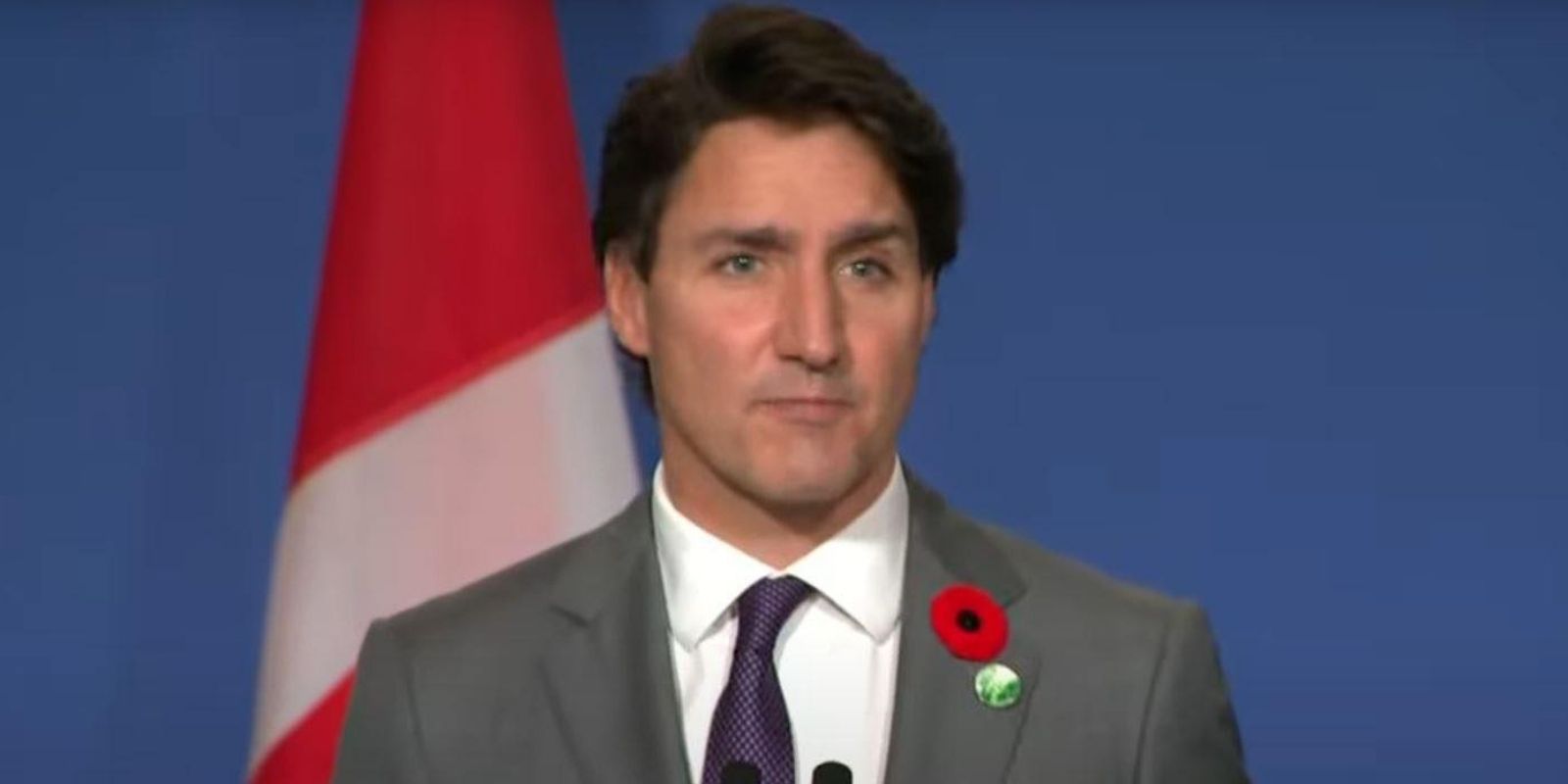 After announcing a cap on Canada's oil and gas sector that will see net zero emissions by 2050, and pledging to ban coal exports by 2030, Prime Minister Justin Trudeau said on Tuesday that countries will continue to push each other to be "even more ambitious" on their fight against climate change.

"I think one of the things we recognize is that we're going to need to be continuing to push our levels of ambition. What we're doing by pushing hard now and pushing on the development of new solutions and technologies, new ways of growing our economy, of decarbonizing, is going to allow us to continue to be even more ambitious," said Trudeau.

"What we decide right here is going to be important, but as we continue to push, and be even more ambitious as we support people with good jobs in our communities and around the world, as we support the developing world with the need to reduce emissions and provide energy for their citizens in ways that don't contribute to accelerated greenhouse climate change. These are the things that we need to do," he said.