BREAKING: Trump announces plan to destroy the drug cartels with the US military

"It's time for America to wage wars on the cartels," Trump said. 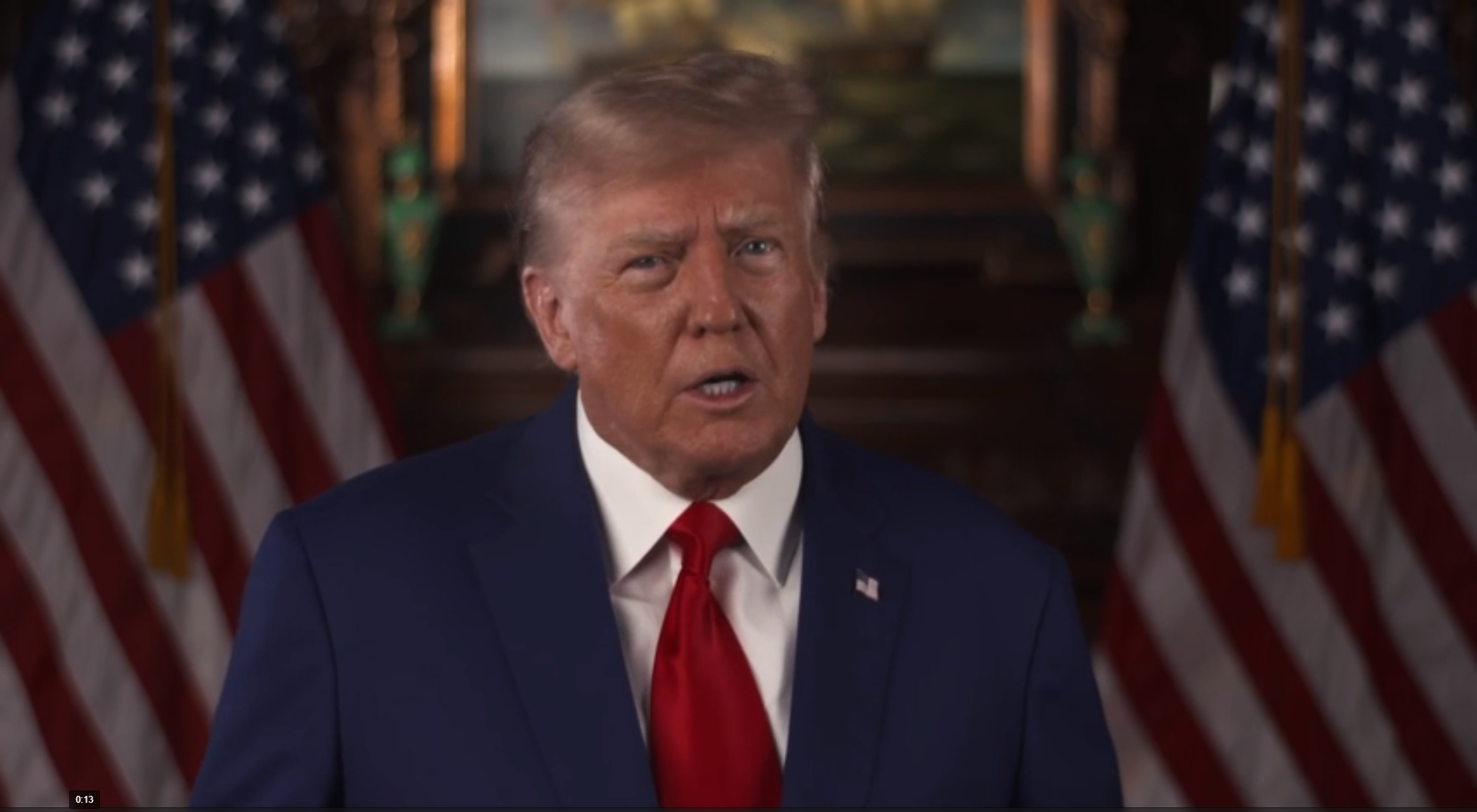 Roberto Wakerell-Cruz Montreal QC
Jan 5, 2023 minute read
ADVERTISEMENT
ADVERTISEMENT
Former President Donald Trump announced on Thursday that he would order the US military to declare cartels as enemy combatants if he were to be reelected president.

Trump said that he would deploy the Navy and Special Forces to defend the security of the Western hemisphere.

Trump made the announcement as President Joe Biden prepares to make his first trip to the southern border, after having previously said that there were "more important" things to deal with.

"The drug cartels are waging war on America—and it's now time for America to wage war on the cartels," President Trump said in his announcement. "The drug cartels and their allies in the Biden administration have the blood of countless millions on their hands. Millions and millions of families and people are being destroyed. When I am back in the White House, the drug kingpins and vicious traffickers will never sleep soundly again."

A statement from Trump lays out an action plan that he says will "destroy the drug cartels," which includes steps such as:

• "Restore all Trump border policies and fully secure the border"
• "Deploy all necessary military assets, including the US Navy, to impose a full naval embargo on the cartels, to ensure they cannot use our region’s waters to traffic illicit drugs to the US"
• "Order the Department of Defense to make appropriate use of special forces, cyber warfare, and other covert and overt actions to inflict maximum damage on cartel leadership, infrastructure, and operations"
• "Designate the major drug cartels as foreign terrorist organizations"
• "Cut off the cartels’ access to the global financial system"
• "Get full cooperation of neighboring governments to dismantle the cartels, or else fully expose the bribes and corruption that protect these criminal networks"
• "Ask Congress to ensure drug smugglers and traffickers can receive the Death Penalty"

Trump's statement points out that since Biden took office, 200,000 Americans have died from drug overdoses, with hundreds of thousands of pounds of fentanyl, heroin, meth, cocaine, and other illicit narcotics "pouring across our wide-open border and into American communities."

Enough fentanyl was seized at the border last year to kill every single American.