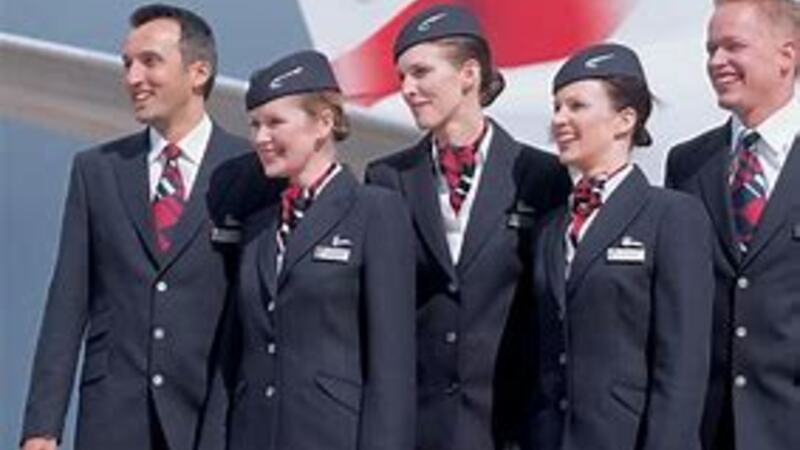 According to the Daily Mail, an internal memo yesterday encouraged staff to "be bold, be proud, be yourself" and expressed hope that the new guidance would be "embraced by everyone regardless of gender, gender identity, ethnicity, background, culture, sexuality, or otherwise."


The attempt to modernize uniforms comes shortly after rival airline Virgin Atlantic declared itself to be "the most inclusive airline in the skies" by allowing cabin crew, pilots, and ground team to choose which of their iconic, Vivienne Westwood-designed uniforms "best represents them"—no matter their gender, gender identity or gender expression.

Virgin Atlantic also offers pronoun badges and the option of selecting gender-neutral titles such as Mx. on boarding passes. The launch of their new gender identity policy involved a promotional video with LGBTQ celebrities such as Michelle Visage of Ru Paul’s Drag Race and non-binary TikTok star Tyreece Nye prancing about and gyrating wearing the new uniforms.

In a bid to compete with Virgin, British Airways has told male pilots and cabin crew that they can now wear "a touch of mascara and lip color," along with false eyelashes and nail polish

"We are proud of all of our colleagues at British Airways and we are committed to an inclusive working environment," a BA spokesperson told the Daily Mail. "We have worked with our people to create updated guidelines for grooming, beauty, and accessories, allowing our colleagues to bring the best, most authentic version of themselves to work every day."

The revised uniform policy is said to be nearing completion and will reportedly still contain the ban on visible tattoos. There is also not expected to be any change to the uniform itself.