Inkpen was later released from custody under the condition that he will have no contact with his alleged victims. 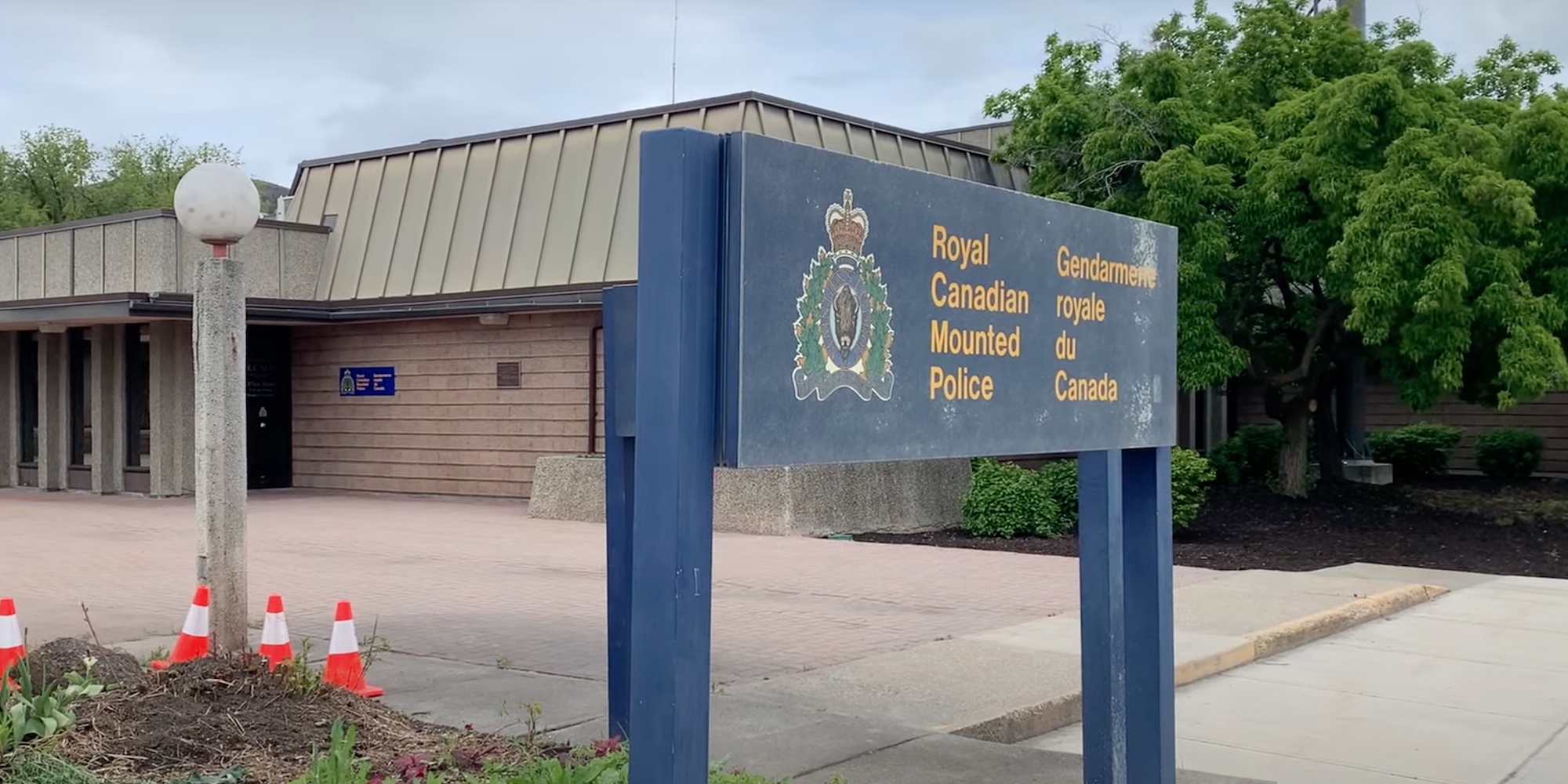 Following a report from a British Columbia woman who claimed she was sexually assaulted by her physician, an investigation was launched. Its findings, which included the details of a second victim, were sent to the BC Prosecution Service.

On July 14, 41-year-old Dr. Peter Inkpen of Vernon, BC was arrested and charged with two counts of sexual assault. The clinic he was said to have practiced at has since closed.

According to the Vernon Morning Star, Inkpen was later released from custody under the condition that he will have no contact with his alleged victims.

His first court date was set for July 28.

"Due to the accused's profession, investigators believe there may be other individuals with information about these incidents," they said, adding that they opted to release Inkpen's name in the hope that other victims may recognize him and come forward.

Anyone with information about the incidents in question is asked to contact RCMP at 250-545-7171.