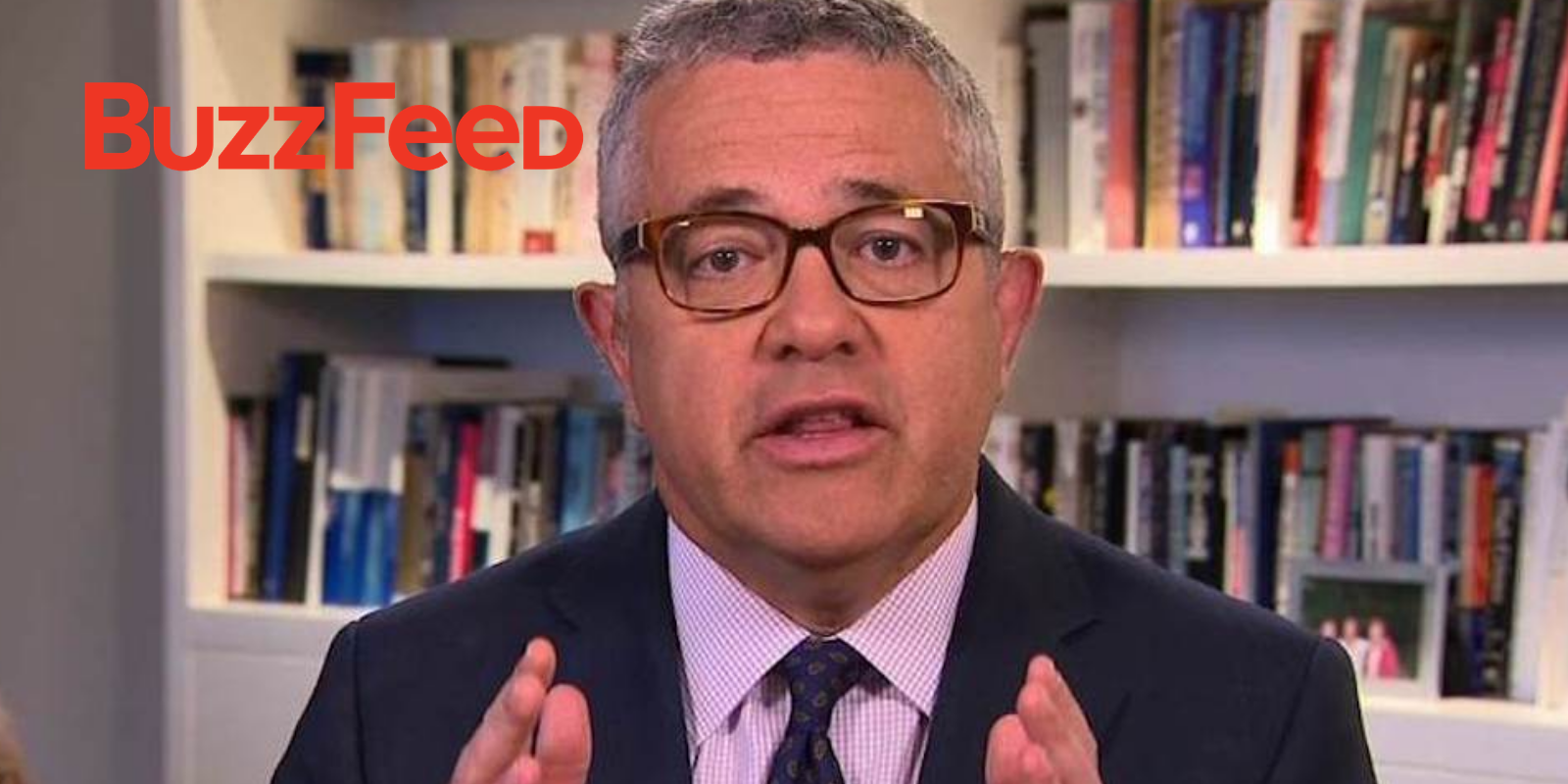 "I mean, who among us, you know?" the piece is prefaced. "Yesterday was a fun day on Media Twitter, routinely the worst of all Twitter subcultures. (Except, maybe, leg-washing Twitter, which I have decided we shall never speak of again after the end of this sentence.)"

On Monday, New Yorker contributor and CNN chief legal analyst Jeffrey Toobin was suspended by the New Yorker after he masturbated on a Zoom call that took place last week with his co-workers and WNYC staffers.

"I made an embarrassingly stupid mistake, believing I was off-camera. I apologize to my wife, family, friends and co-workers...I believed I was not visible on Zoom. I thought no one on the Zoom call could see me. I thought I had muted the Zoom video." Toobin told Vice.

"Most striking in all, though, is how bizarre it is that we haven’t read a thousand stories like this during the pandemic," Koul reasoned that pantsless and locked-in stay-at-home professionals are universally tempted to clean their pipes given the "seventh full month of quarantine" and "a hellscape of endless Zoom happy hours."

Listing "endless snacks without judgment, cigarette breaks at your leisure, Real Housewives on all goddamn day," Koul went on to rhetorically question: "Haven’t we all done something on a work call that, in normal circumstances, we’d never do during a meeting? Let he without sin cast the first stone; the benefit of working from home is in the comfort to do whatever you want."

"[B]ut it would be naive to think that most people aren’t engaged in some f—ery during a work Zoom," Koul ranted. "That’s the benefit of all this time working from home—the aberration in our routine allows for deviations in our day, which can include pleasure. You’re going to tell me you’ve never taken a quick three minutes midday to crank your hog? To mash your meat? To butter your own muffin? There’s so little joy left in our lives; are we not at least owed the time to toot our own horns?"

However, the author admitted: "I mean, maybe not during an active Zoom call where your video is still on. Time and place, I suppose."

"But as our home lives and our work lives have fused more and more, it was inevitable that the cracks in our professional demeanors would start to show," Koul interjected. "The slow ebb of our professionalism is becoming visible in a hundred little ways: Bringing our pets to work calls, showing up in loungewear and no makeup, chewing on stale bread mindlessly during quarterly reports. Do we work from home or do we live at the office?"

Turning towards the circumstances of the election simulation now akin to physical stimulation, Koul considered the roleplayed reactionary war games the newsworthy height of the tale, prompting if the tape will be released and drumming up a series of crude speculations.

In the era of #MeToo, Koul argued that historically, when men are caught with their pants down, a woman is often involved and deprived of justice. "Instead, she’s foisted into a high-profile media cycle that destroys her life and reputation." But in this particular visual incident captured on computer screens by an entire newsroom, Koul was dismayed at the insipid company-wide email by The New Yorker's editor David Remnick composed without mention of "anyone's penis."

Her discourse on cancel culture attempted to dissuade social media's celebration of shameful fallouts. But this flaccid conclusion to Koul's testimony contradicted the premise of her argument. Should Toobin be exposed for borderline sexual harassment in the workplace or was this just an outward hiccup in the human psyche?