Quinonez, who also works as a water polo and swim coach, allegedly "committed lewd acts with one male student, and distributed harmful matter to that student which included explicit photos of a sexual nature." 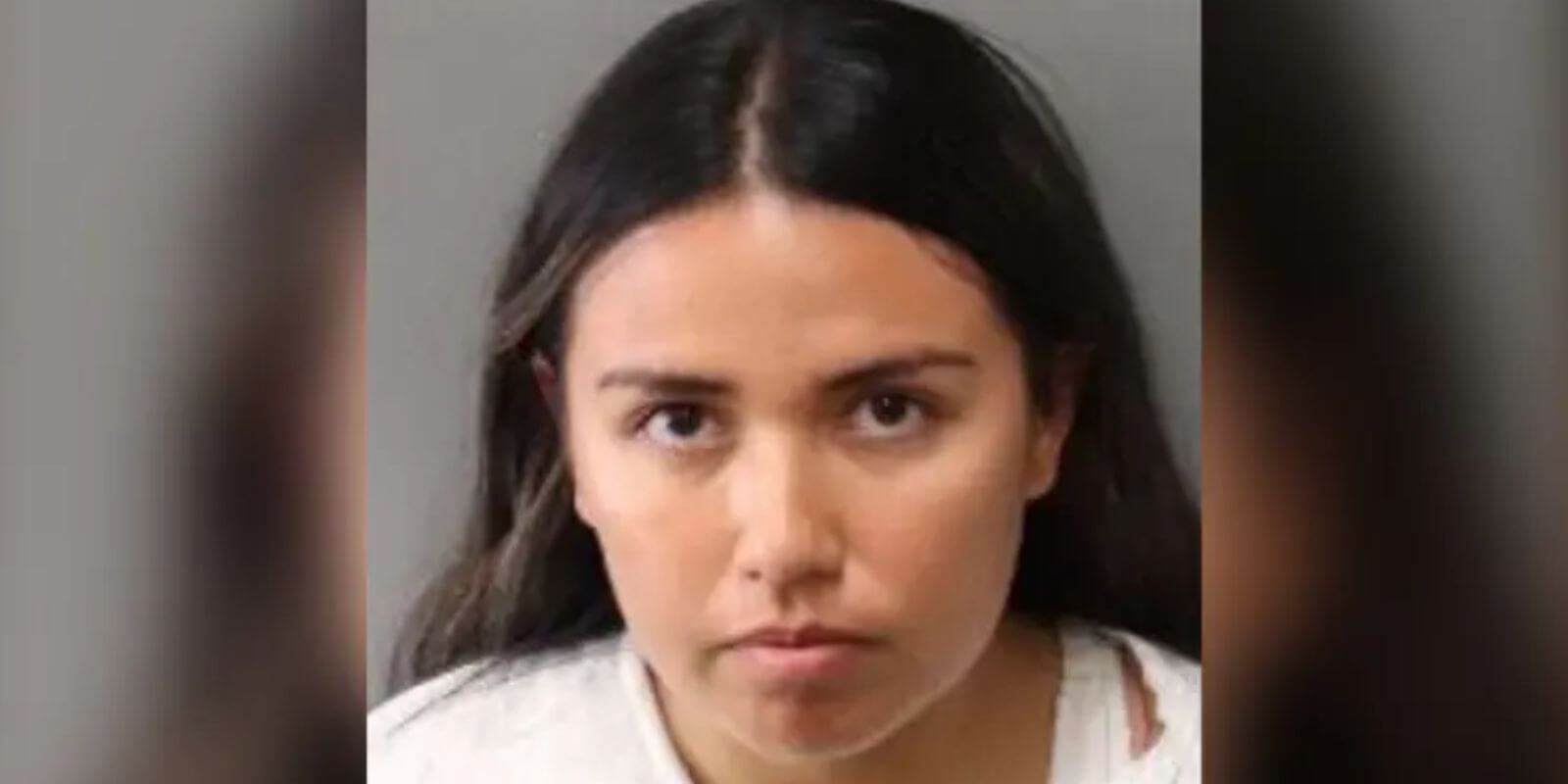 Water polo and swim coach Amanda Quinonez, a California teacher at Eleanor Roosevelt High School in the Los Angeles area, was arrested Tuesday for what authorities are calling "lewd acts" with an underage male student.

Allegations against Quinonez, 30, are that she had an "inappropriate relationship" with the boy, and that she had sent him "explicit photos of a sexual nature."

According to the New York Post, Quinonez posted a $50,000 bond and has been released from custody as of Wednesday.

Such arrests are becoming more and more common country-wide in recent months. At the beginning of April, there were four such arrests made.

It remains unclear what Quinonez's employment status is following the arrest. She has been working at the school since the year 2016, teaching language arts and coaching both the male and female water polo teams.

The Riverside County Sheriff's Department has only reported as of the time of this writing that the investigation is still ongoing.

The school's principal, Dr. Greg Anderson, explained the situation to parents of children attending the school in a letter. In the memo, he simply stated that the "inappropriate relationship" had been discovered and that authorities were immediately informed of the situation. Anderson added that the school district has a "zero-tolerance for any behavior that endangers our students."