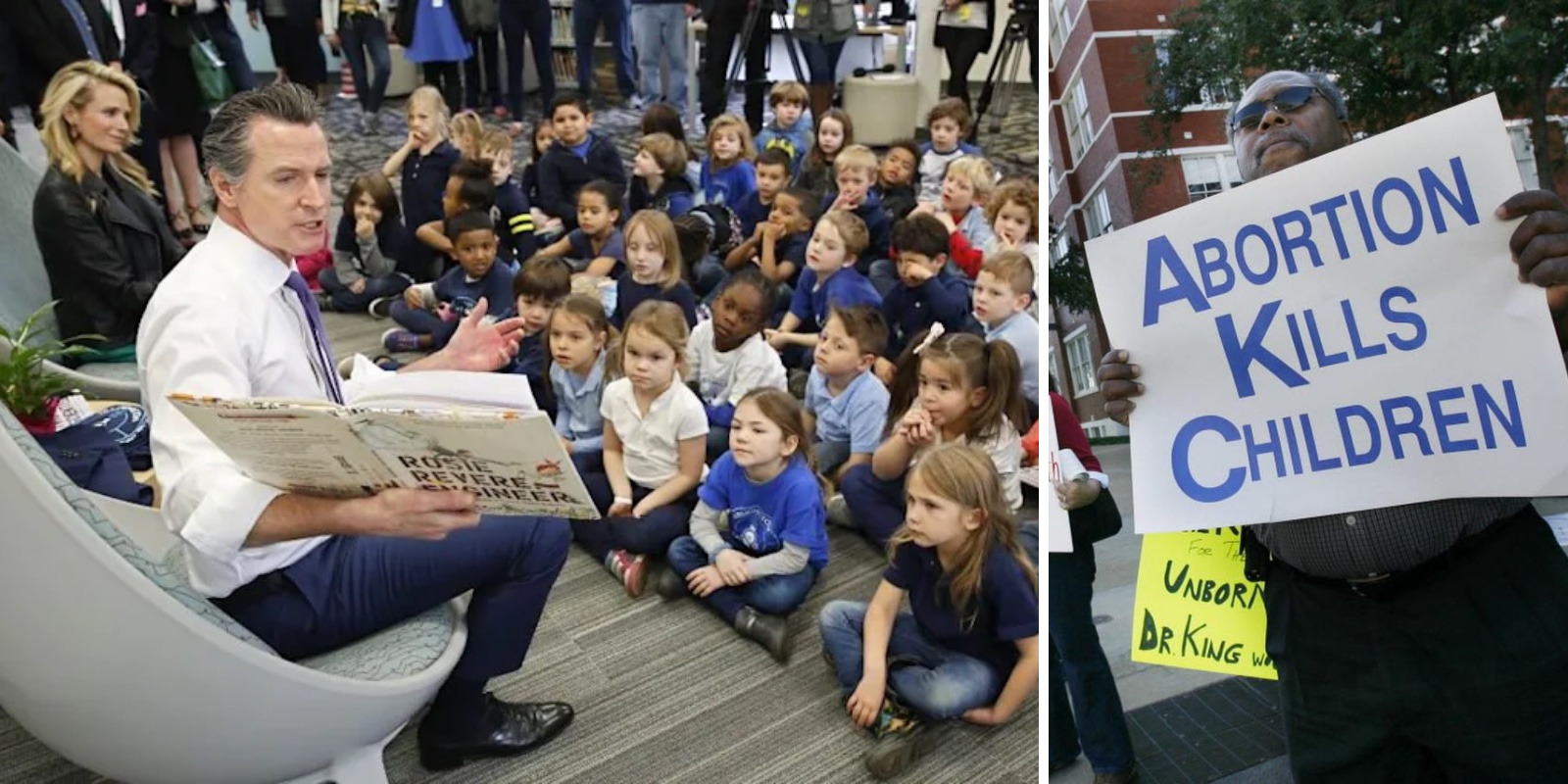 Newsom is fully on board with these plans, and told the AP that portions of these plans revealed in the report would be in his January budget proposal.

California already provides the most abortions in the country. As part of this "sanctuary state" initiative, California may "give scholarships to medical students who pledge to offer abortion services in rural areas, help them pay off their student loans and assist with their monthly liability insurance premiums."

California abortion clinics have allied in the legislature and announced revealed their sanctuary plan on Wednesday. Potential ways that the state would help those looking to end their pregnancies are funding for travel, accommodations, and the procedure itself.

A list of 45 recommendations was made by the California Future of Abortion Council, which is comprised of more than 40 abortion providers as well as abortion activist groups.

The AP reports that "the recommendations are not just a liberal fantasy. Some of the state's most important policymakers helped write them." These include state senator Toni Atkins of San Diego, as well as the governor.

California pays for abortions already, for many women who can't afford the cost on their own. This is through Medicaid. California also requires insurance companies to cover the pregnancy ending process.

Additional recommendations from the report included funding for child care for women who travel to California to seek an abortion, and requiring the state to pay providers for performing abortions on women who can't pay.

As the Supreme Court heard oral arguments last week, dueling protests broke out in Washington, DC, with advocates for abortion stating their claim to abortion rights, while opponents prayed for the Court to make their desired ruling.

The Court, which leans conservative, may be poised to overturn the landmark ruling. Justice Clarence Thomas questioned petitioners to the Court on the constitutional basis for the right to abortion.