Canada's police forces nearly doubled their use of direct-to-cellphone warnings to warn the public about active shooters and similar threats in 2021. 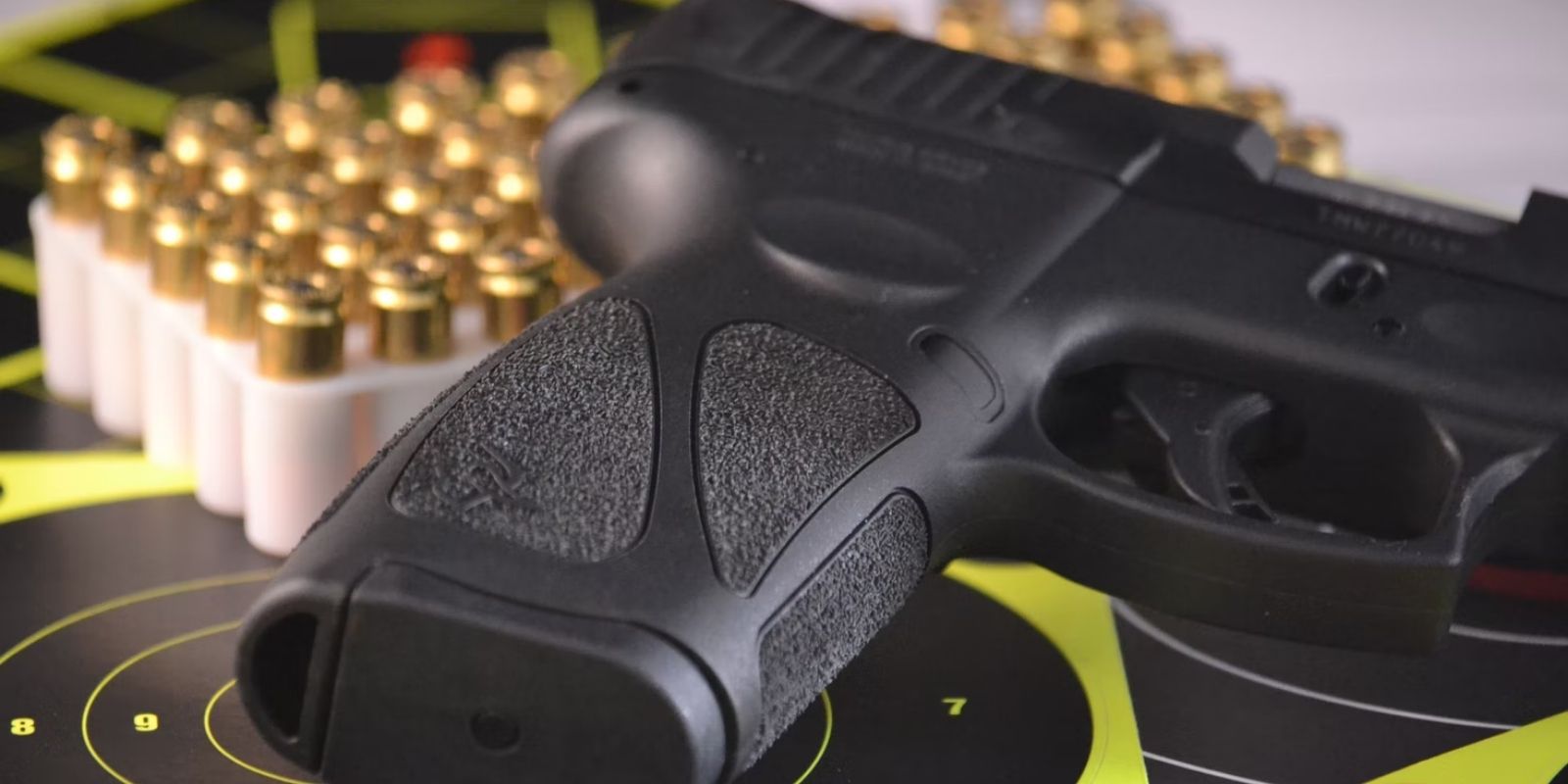 Canada's police forces nearly doubled their use of direct-to-cellphone warnings to warn the public about active shooters and similar threats in 2021.

The Globe and Mail reports that statistics show a large increase in its use, but that authorities are "still struggling" to use the technology in an effective manor.

Last year saw 28 "civil emergency" alerts, an increase of 13 from 2020. The systems use has been increased after criticism following the Nova Scotia massacre in 2020, where police failed to warn the public of the ongoing incident, besides late-stage warnings on Twitter.

Police forces say that its policy-makers that need to take action that will get past the gatekeepers in control of accessing the emergency alerts.

The national public alerting system Ready Alert has been in place since 2018 and has permitted Canadian emergency officials to send alerts to phones in selected geographic areas. The technology, however, has often not been used, including during the Nova Scotia massacre.

One issue, according to transcripts obtained by The Globe and Mail, appears to be lack of understanding of the technology by police.

“What was your understanding of the Alert Ready system?” asked commission lawyer Krista Smith to RCMP Staff Sergeant Allan Carroll in November, 2021.

"Didn’t know it existed. Had no knowledge of it," Carroll responded, on the same night of the massacre.

National protocols for the system's use have recently been produced and have been added to the RCMP's web-based national operational manual on March 1, 2022.

The policy "has yet to be vetted for public release," a statement says.

Canada's police are concerned that there could be another alerting failure, and have called upon the Trudeau Liberals to start a national conversation around expanding the ability for police to use the tech.