William Shatner, Donald Sutherland among those to be honoured for their contributions to Canadian society. 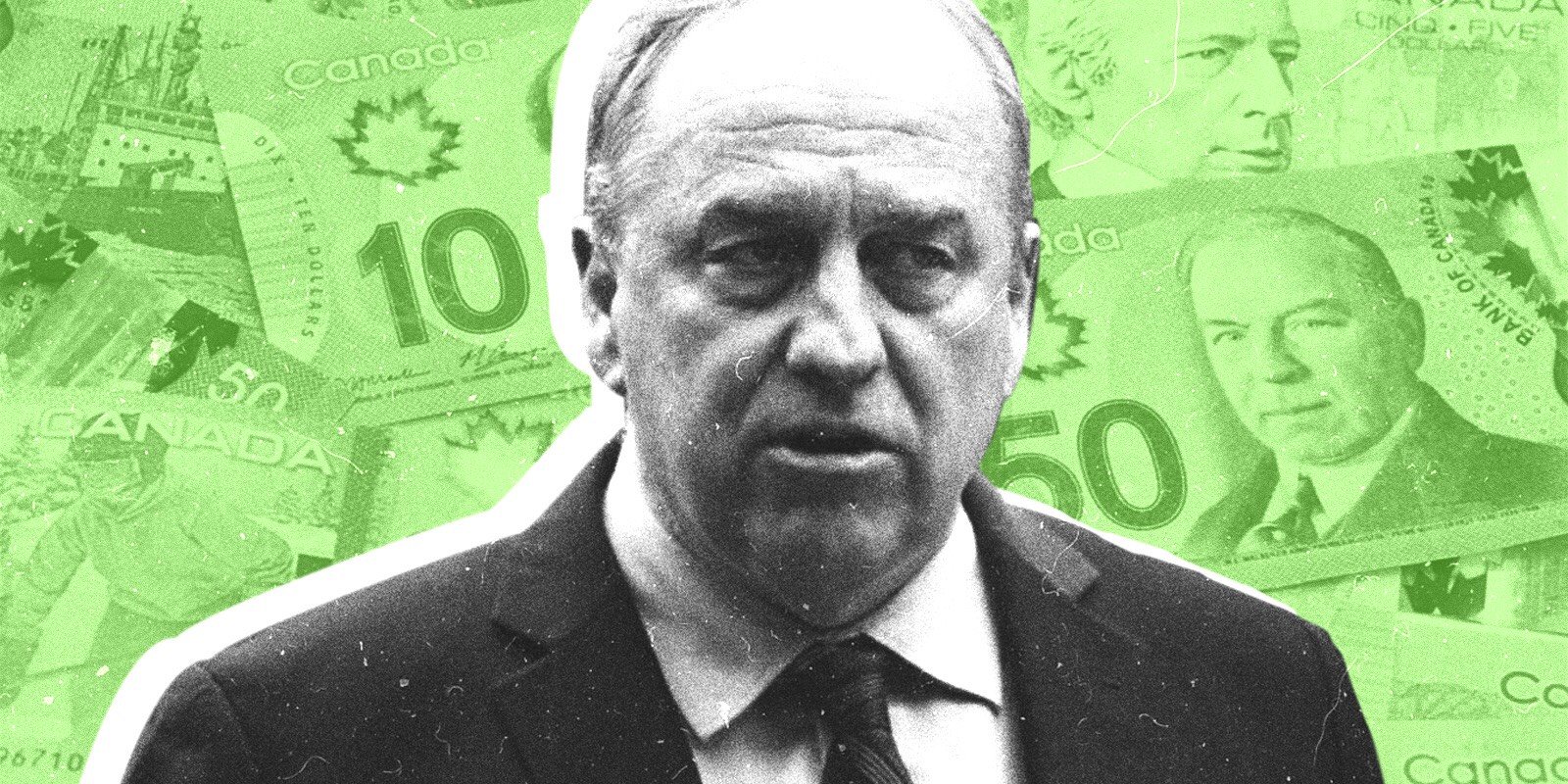 Starship Enterprise commander and entertainment icon William Shatner is among 39 Canadians scheduled to receive commendation for their contributions to Canadian life and culture.

This Thursday Nov. 21, Governor General of Canada Julie Payette “will invest three Companions, five Officers and 31 Members into the Order of Canada during a ceremony at Rideau Hall.”

Not to be outranked by Captain Kirk, silver screen legend Donald Sutherland will be named Order-of-Canada Companion, the country’s highest civilian honour.

Initiated in Canada’s Centennial year in 1967, the order’s motto is “Desiderantes meliorem patriam” (They desire a better country).

“Close to 7,500 people from all sectors of society have been invested into the Order,” reads a Rideau Hall statement.

“Those who bear the Order’s iconic snowflake insignia have changed our nation’s measure of success and, through the sum of their accomplishments, have helped us build a better Canada.’

You can read the entire 2019 Order-of-Canada investiture here.