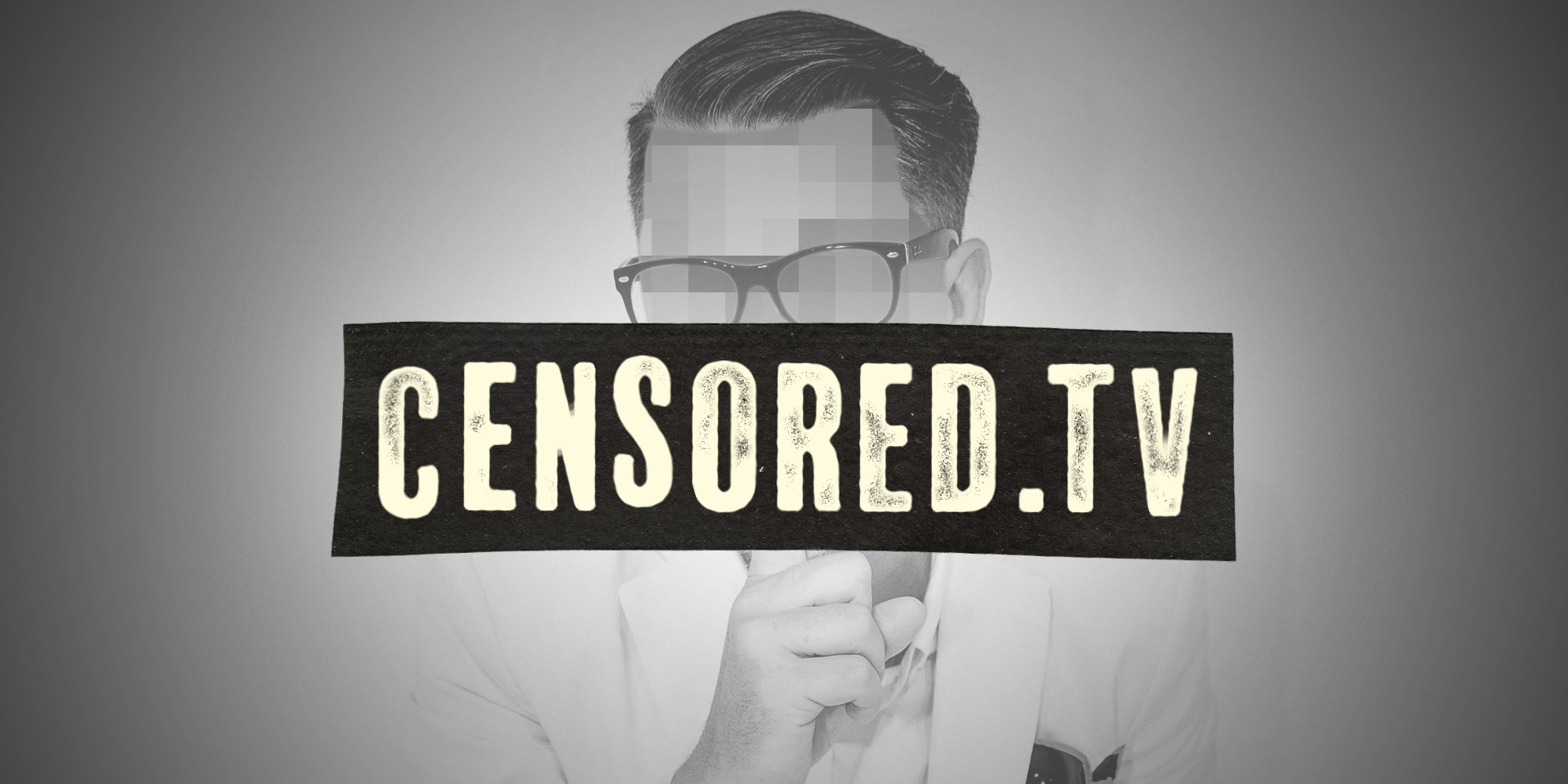 The platform, which has roughly 15,000 monthly subscribers, is popular for its hosts, who have mostly been banned from popular platforms like Twitter and YouTube—including Gavin McInnes, Milo Yiannopolous, Joe Biggs, Laura Loomer, and Soph.

According to a reliable source, the platform’s Instagram and Facebook pages along with anyone closely related to the show, as well including show engineer Ryan Katsu Rivera, has been banned.  Twitter accounts for the platform have not yet been banned.

Additionally, it is now impossible to send the link for censored.tv through Instagram and Facebook personal messages and DMs.

The network is known for frequently bringing on left-wing guests on the network’s former namesake, Free Speech, wherein McInnes hosts two guests, “a liberal and a non-liberal, as they all discuss recent events.”

When asked by The Post Millennial why the network has been met with such censorship, Friday Night’s Alright host Milo Yiannopolous responded, “Facebook had no choice but to suppress it ahead of the 2020 elections. The Democrat minority coalition was already fracturing. One glance at my show—the most diverse chat show in the world—and non-white America might finally start voting in its own interests, spelling catastrophe for the left.”

“You can’t even say ‘I hate the alcoholic, bed-wetting neo-Nazi warlords at http://censored.tv’ in a private DM to a friend,” he added. “What an amazing compliment and admission of fear and respect from Menlo Park.”

Network founder Gavin McInnes told The Post Millennial the decision to censor was about silencing political opponents. “None of this has anything to do with ‘hate’ or ‘violence’ or ‘promoting blah blah blah.’ It’s about silencing the right so Trump doesn’t get re-elected. He won, bitches. You can cut our tongues out if you want, he still won. There is nothing you can do to stop that.”

A Laura Loomer fan page was also unable to post an image with a link to the website on it, reports The Gateway Pundit.

Additionally, The Post Millennial and The Gateway Pundit’s articles on the matter cannot be shared onto Facebook.