"These regulations are basically a kickback to the teacher's unions who overwhelmingly back leftist politicians like Biden," Corey DeAngelis said. 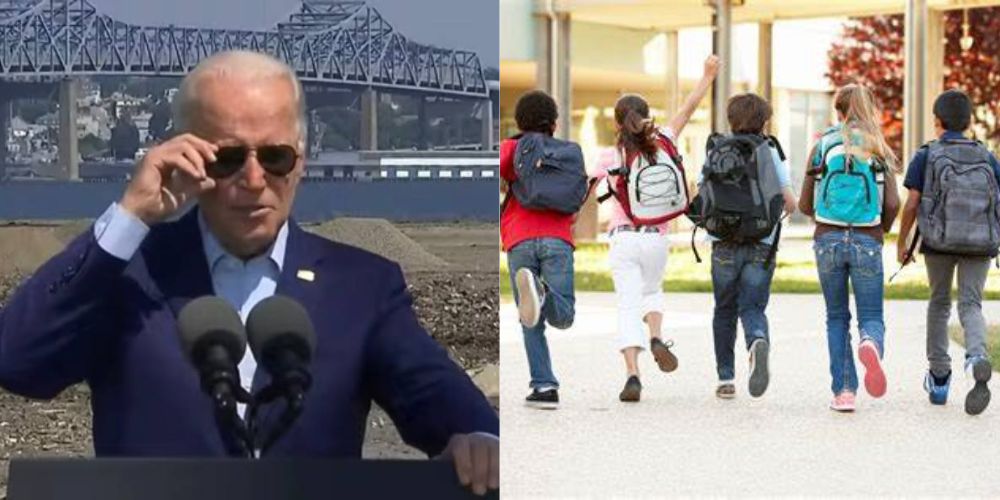 Charter schools in Ohio and Michigan joined forces to sue the Biden administration on Monday over a rule that has been described as a "kickback to the teacher's unions" and would limit charter school grant funding based on public schools' over-enrollment and racial quotas.

The lawsuit involves a new Department of Education rule for charter school funding that took effect on August 5 requiring that charter schools must prove that nearby public schools are over-enrolled. Additionally, the new rule states that charter schools must have "demonstrated success in increasing academic achievement for all students and for [economically disadvantaged students, students from major racial and ethnic groups, children with disabilities; and English leaners] attending" those schools, in order to be eligible for funding.

In a statement to The Post Millennial DeAngelis said, "The Biden Administration waged war on parents with these charter school regulations. The Administration is protecting the teachers union monopoly at the expense of families - and using the heavy hand of the federal government to do so."

"These regulations are basically a kickback to the teacher's unions who overwhelmingly back leftist politicians like Biden. 99.997 percent of the American Federation of Teachers campaign contributions, for example, have gone to Democrats in 2022 according to Open Secrets," DeAngelis said.

Together, these groups argue in a lawsuit filed in the U.S. District Court for the Western District of Michigan that the new DOE rule does not have the authority to change a 2015 bipartisan piece of legislation passed by Congress.

In that year, Congress broadened the federal Charter Schools Program and provided clear instructions as to how schools could be granted funding.

The schools are represented by the Pacific Legal Foundation and on their website President of Michigan’s Charter School Association, Dan Quisenberry, said, "This new rule will profoundly harm children who need the educational opportunities that charter schools provide," and, "Charter schools shouldn’t be punished just because traditional public schools - and the current administration - don’t like them."

Additionally, Pacific Legal Foundation attorney Caleb Kruckenberg said, "This attack on charter schools is not only deeply unfair to kids who would benefit from educational alternatives, but it’s also illegal.

"The Department of Education has no authority to issue these new rules," Kruckenberg went on to say. "The agency cannot advance a policy agenda contrary to Congress’ clear instructions otherwise."

"Anti-parent politicians probably didn't have the votes in Congress to limit these educational opportunities, so they apparently chose to unlawfully go around the legislative process with regulations straight from the Administration. I'm hopeful proponents of educational freedom will win this war the Biden Administration waged on American parents and their children. These politically driven federal regulations are just one more example why the Department of Education should be abolished," DeAngelis said.