The unidentified woman saw the would-be thieves around her car and confronted them, at which point one of them took out a gun and pointed it at her. 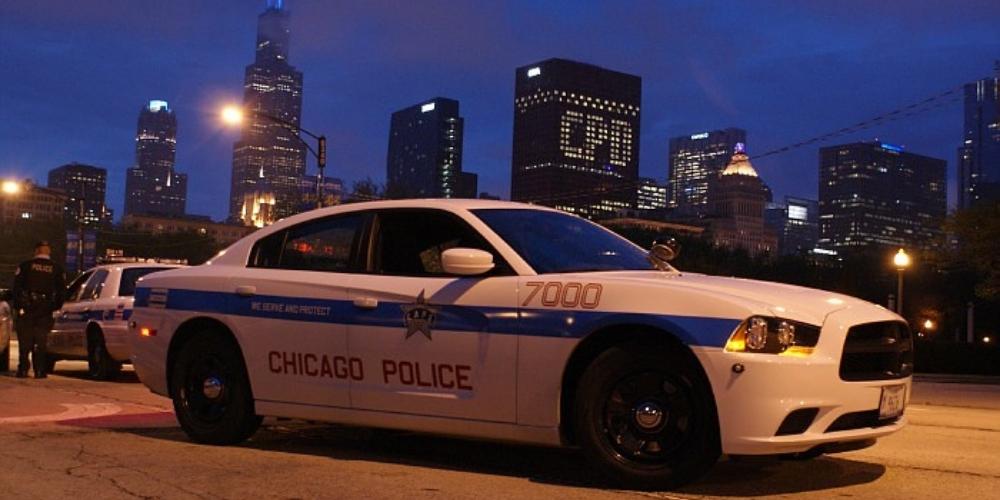 A woman utilized her concealed carry license to shoot and wound a 13-year-old boy, who was among a group of males attempting to break into her car, in Chicago, Ill. Friday night.

Police said that at 7:58 pm, four to five males were trying to break into the 34-year-old woman's parked car in the neighborhood of Hyde Park. The unidentified woman saw the would-be thieves around her car and confronted them, at which point one of them took out a gun and pointed it at her, reported CBS.

The woman, who has a concealed carry license, fired her own gun in self-defense and hit one of the assailants, police said. The bullet struck a 13-year-old boy in the neck, who was later taken to the University of Chicago Comer Children's Hospital in "fair condition." No one else was injured in the confrontation.

The other males in the group fled, leaving no weapon to be recovered by police. Area detectives of the Chicago Police department are still investigating.

The law expanded background checks for gun-buyers under age 21 and allocated more funds for red flag laws, allowing authorities to confiscate guns from people found to be dangerous.

"I commend the bipartisan group of US Senators who are bold enough to stand up to the gun lobby and take meaningful action to reduce gun violence in our communities," Lightfoot said in a press release.

"For far too long, the rhetoric surrounding the gun debate has been dominated by excessive fear-mongering by extremists and their sympathizers, which has led to decades of legislative inaction."