Along with his physical injuries, Roberts has had to contend with the emotional and mental impact of the attack, all while spending most of his time away from family. 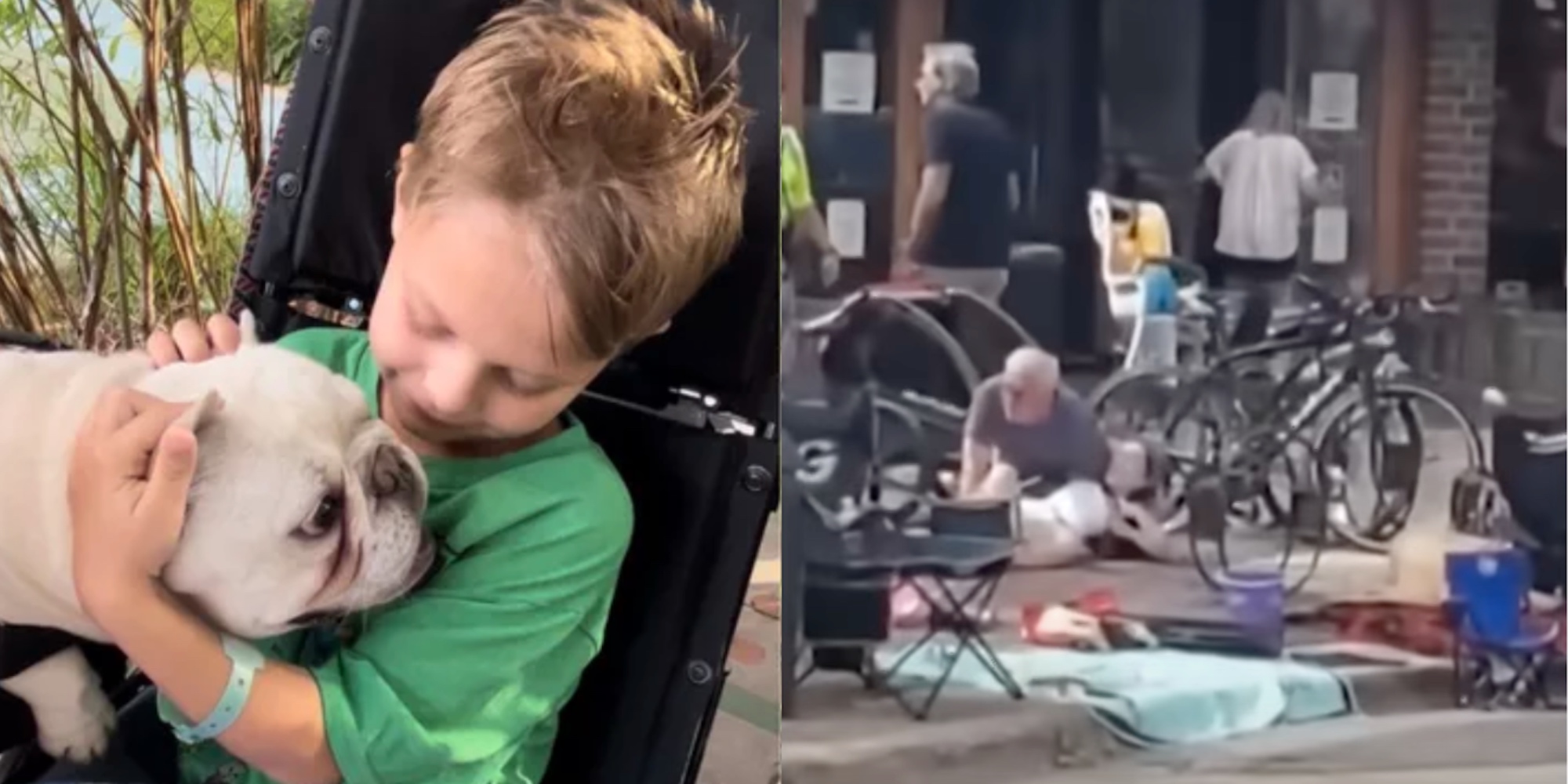 During this year's Fourth of July celebrations, 8-year-old Cooper Roberts' life was changed forever when he was shot while attending a parade in Highland Park, Illinois, leaving him paralyzed from the waist down.

Along with his physical injuries, Roberts has had to contend with the emotional and mental impact of the attack, all while spending most of his time away from family.

According to CNN, in the weeks since he was shot, Roberts underwent multiple surgeries "to repair injured organs," and was recently moved to a rehabilitation centre.

While his condition has improved, his family say he is still in "constant pain."

"He [is] starting to recognize the severity of his limitations as he participates in daily rigorous physical and occupational therapy," they said.

Despite his condition, Roberts is only able to see family "briefly" once per week due to "Covid-19 rules," CNN reports.

The 8-year-old is said to be feeling "hopeless, sad and angry as the reality of his life is setting in,"

"There are layers upon layers of cruelty with being shot by a sniper," his family added. "Most people don't witness the grueling aftermath of surviving these devastating wounds."

A GoFundMe set up to raise money for Roberts' hospital bills has since raised nearly $2 million.

The fundraiser notes that Roberts spinal cord was severed, and that he "has been in and out of consciousness," needing to be "continuously sedated due to the severe pain."

Both Roberts and his mother were shot during the incident.

On July 4, Robert Crimo opened fire on the parade as it made its way through the Chicago suburb of Highland Park. He was subsequently arrested and charged with 117 offences, including twenty-one counts of first-degree murder.