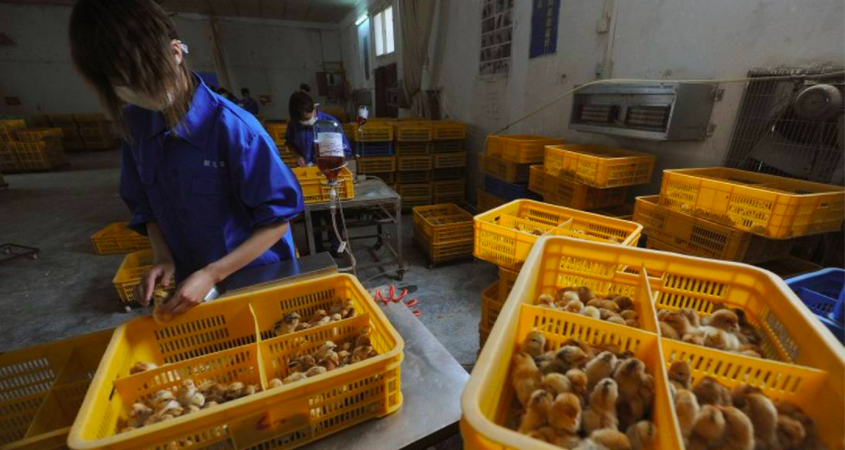 A man in Eastern China has been hospitalized with the H10N3 Bird Flu. This represents possibly the first human infection.

A 41-year-old man in Jiangsu province, northwest of Shanghai, was hospitalized on April 28 with what is now known to be H10N3 avian influenza virus. The diagnosis was lab confirmed on May 28. The man was in stable condition and released from hospital. A study of his close contacts found no other cases.

In the past 40 years there has been 160 reported infections of H10N3 in wild birds and waterfowl mostly in Asia. Many different strains of avian influenza exist in China and occasionally infect people, mostly those working in poultry.

The strain is "not a very common virus," Filip Claes told Retuers. Claes is the regional laboratory coordinator of the Food and Agriculture Organization's Emergency Centre for Transboundary Animal Diseases at the Regional Office for Asia and the Pacific. Claes said genetic analysis of the strain must be done to determine if it resembles previous viruses or a hybrid of other strains.