The Children’s Hospital of Philadelphia (CHOP) performed bilateral mastectomies and genital surgery on minors despite knowing that there was no existing research to support doing so. 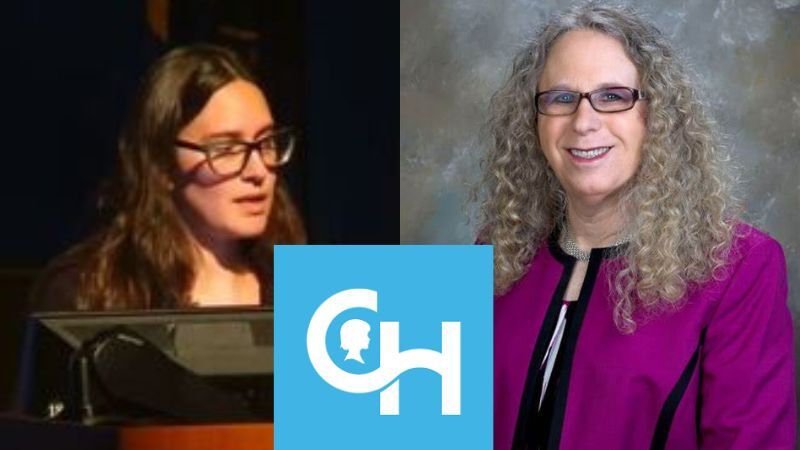 The Children’s Hospital of Philadelphia (CHOP) performed bilateral mastectomies and genital surgery on minors despite knowing that there was no existing research to support doing so, a remarkable email exchange between the clinic’s co-founder and Dr. Rachel Levine has revealed.

In the 2017 email exchange obtained by Megan Brock, Biden’s Assistant Secretary for Health and Human Services asks CHOP's gender clinic co-founder Nadia Dowshen for literature to support amputating the healthy breasts and genitals of gender-confused teenagers, and Dowshen responds that she isn’t aware of any research but assures Levine that “it is certainly happening” at her clinic.

“I’m not aware of existing literature but it is certainly happening,” replied Dowshen in 2017. “I think we’ve had more than 10 patients who have had chest surgery under 18 (as young as 15) and 1 bottom surgery (17).”

Last month The Post Millennial reported on Dowshen saying that age is just a number while advocating for minors to receive double mastectomies, and how she brushed off concerns about puberty blockers and cross-sex hormones leaving children infertile by saying that many transgender children and adolescents “are not interested in having children at all.”

In her email to Levine, Dowshen cites yet-to-be-published research by child-transition enthusiast Joanna Olson-Kennedy, which she claimed shows  a “decrease in chest dysphoria” for minors post surgery as well as “no regret in the under 18 crowd.”

Olson-Kennedy, Medical Director of The Center for Transyouth Health and Development at Children’s Hospital in Los Angeles, is one of the most vocal proponents for the medical and surgical transition of minors, and once famously quipped that if teenage girls regret having their breasts cut off, they “can go and get them” later in life.

Olson-Kennedy’s study, like all others that claim to show amputating healthy body parts in the name of gender is acceptable practice, is flawed in that it only followed up most of the participants for two years or less post-surgery.

Many detransitioners report feeling satisfied with the results of their double mastectomies in the years immediately after surgery. This is known as the honeymoon stage that occurs before the regret starts to set in, and many experts question the validity of studies performed during this period.

In the email exchange, Dowshen appears to be much more concerned about minors being denied insurance coverage for these so-called gender-affirming procedures than she does about ensuring the scientific basis to support carrying out the surgeries is sound.

“I can also have one of my RAs do a lit search to make sure we’re not missing anything and would be interested if you find anything since a lot of our youth are being denied coverage for top surgery if under 18,” wrote Dowshen to Levine.

Levine has long been a supporter of CHOP gender clinic, with Dowshen praising Levine's efforts to improve insurance coverage for the medical transition of minors at both the state and federal level, calling Levine a great ally for "trans youth."