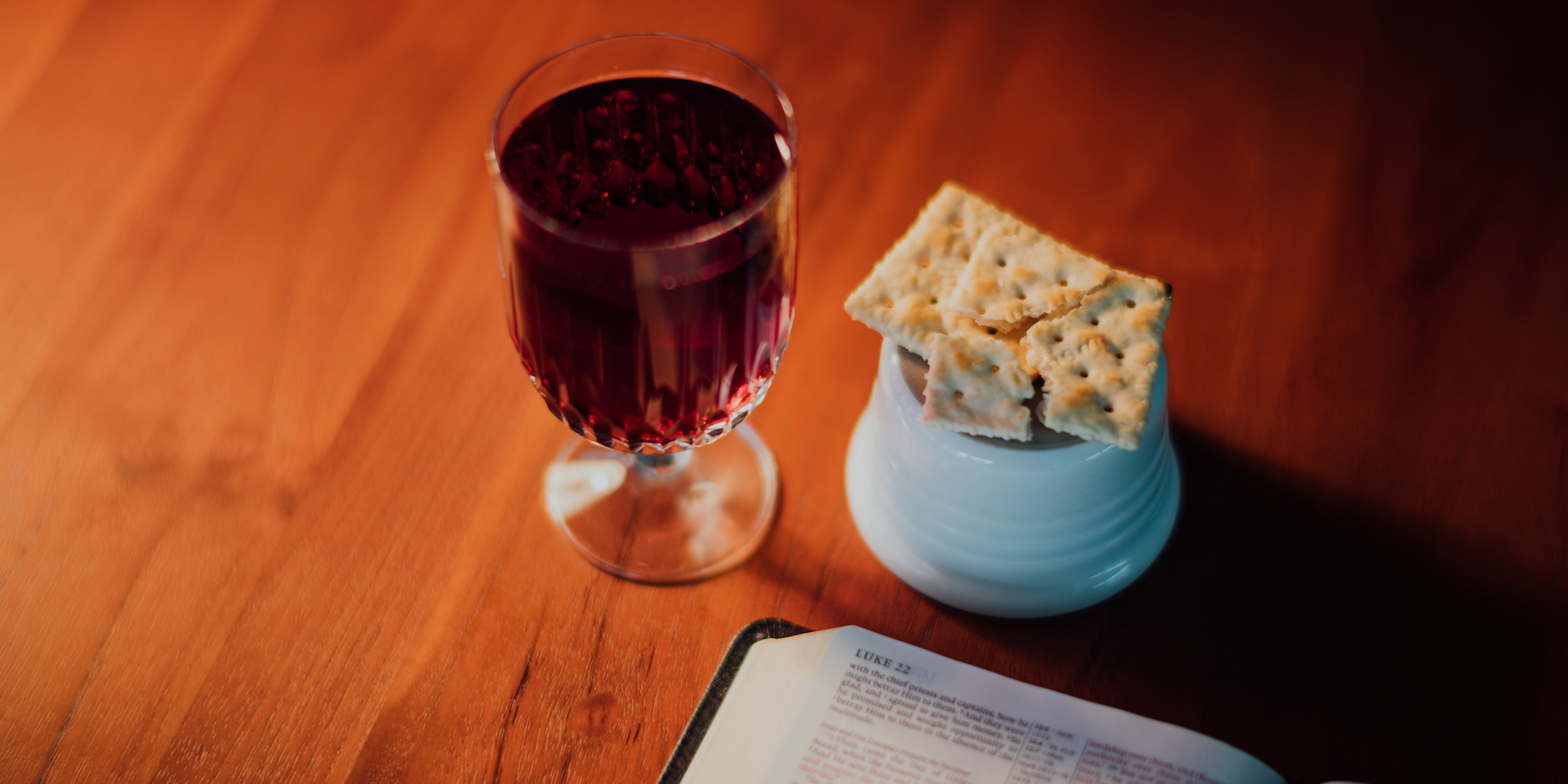 In April, the Colorado House of Representatives passed the Reproductive Health Equity Act, RHEA, giving women, not the government, control over their bodies.

The news was not met kindly by religious groups, namely Catholics, most of whom take a strict no-abortion stance. On Monday, Catholic bishops from across the state came together and signed an open letter calling on Catholic lawmakers who supported the legislation to "voluntarily refrain from Holy Communion."

The letter began by decrying Colorado legislators decision to pass RHEA, which they deemed to be "one of the most extreme abortion bills in the country," and the threat that their state may become a "safe haven" for abortion as others restrict the practice.

"We have a strong desire to discuss the spiritual and cultural impact of laws like RHEA with politicians of both parties who say they are Catholic and who represent people in our state," the letter continued.

They lamented the fact that several Catholic lawmakers appeared to "support ending the lives of unborn children and declaring that a 'fertilized egg, embryo or fetus' has no 'independent or derivative rights' in Colorado."

In the eyes of such people, they added, "these pre-born babies are worth less than those who have had the gift of being born."

"Voting for RHEA was participating in a gravely sinful action because it facilitates the killing of innocent unborn babies," the letter continued, "and those Catholic politicians who have done so have very likely placed themselves outside of the communion of the Church."

"Until public repentance takes place and sacramental absolution is received in Confession, we ask that those Catholic legislators who live or worship in Colorado and who have voted for RHEA, to voluntarily refrain from receiving Holy Communion."

The letter was signed by the Rev. Samuel J. Aquila, archbishop of Denver, and his auxiliary bishop, the Rev. Jorge H. Rodriguez, the Rev. Stephen J. Berg, bishop of Pueblo, and bishop of Colorado Springs, the Rev. James R. Golka.

This is not the first time Catholic lawmakers have been targeted by bishops for their stance on abortion. In May, San Francisco archbishop Salvatore Cordileone said House Speaker Nancy Pelosi not be permitted to receive holy communion due to her view on the subject.