Countries are walking away from trade with China after coronavirus outbreak

For countries evaluating a future beyond COVID-19, China’s commercial instability during the global crisis has become a point of contention among industry and trading partners. 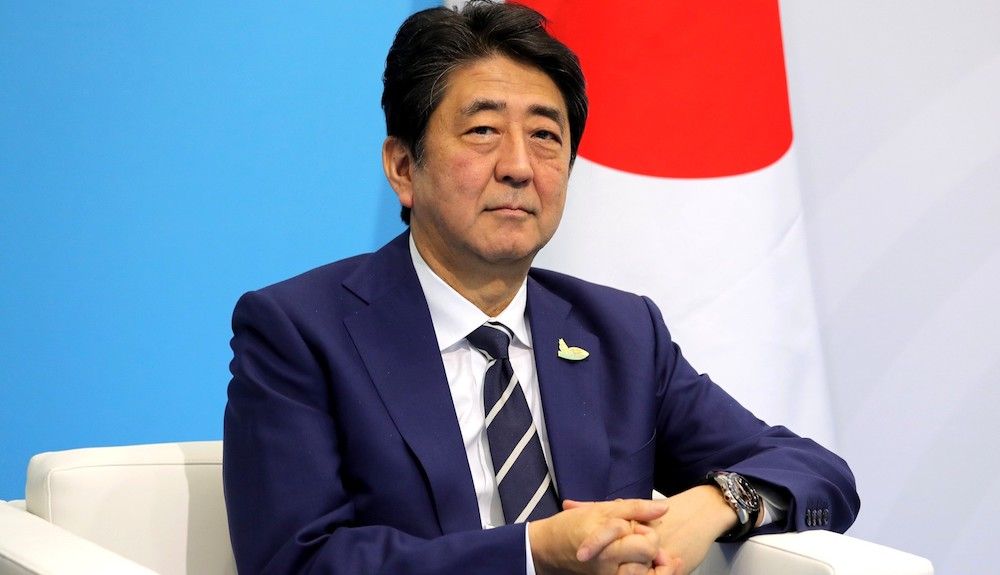 For countries evaluating a future beyond COVID-19, China’s commercial instability during the global crisis has become a point of contention among industry and trading partners. Many of the world’s supply lines start with China. To Shinzo Abe, Japan’s Prime Minister, and other leaders in the Japanese government, China has proven itself a volatile trade ally. Japan is taking measures to ensure a future that’s less dependent on Chinese economic influence. Canada and the US might follow suit.

The Japanese government approved a $2.2 billion-dollar stimulus bill last week that would cover the cost for Japanese businesses to leave China and return to Japan. These funds are a part of Japan’s record breaking stimulus package of over $989 billion dollars, aimed to help their economy recover from the effects of the coronavirus pandemic.

Even without government prompting, COVID-19 has already been causing Japanese businesses to take steps away from China. Since February, imports to Japan from China have fallen by almost 50 percent. Back in February, Tokyo Shoko Research Ltd, a first credit reporting agency, found that as many as a thousand Japanese firms in China were looking to leave the country and diversify their business elsewhere.

In an ironic turn, COVID-19 is the opportunity many businesses have been looking for to justify a move away from the production behemoth. Patrick Von den Bossche, a partner at global manufacturing consultancy Kearney, told Forbes last week that it’s an option businesses have been considering for a while.

“People have been talking about leaving China for many years now,” Bossche told Forbes. “What we are seeing now is that companies are taking a hard look at it… Many will see that they must diversify away from China.”

If there was ever a moment to change what a trading relationship with China looks like, now would be the time to do it. But that decision isn’t one left solely to Japan or Japanese industries. The United States might also be looking to incentivize a similar transition.

In American markets, a decrease in demand for Chinese services was already on its way in 2019 due to the trade war between the two economic giants. Now that coronavirus has further incentivized companies to stop buying from China, the Associated Press reports a drop of 17 percent of US imports of manufacturing goods from China.

Like Japan, Larry Kudlow, the White House National Economic Council Director and advisor to the President, is suggesting the United States follow a more direct departure from China. Kudlow told Fox News that he would be in favor of an aggressive return policy, and cover the costs for businesses to come back to American soil.

Purposefully changing the lines of world supply in the midst of a global crisis is an ambitious move. China is the world’s largest manufacturer, and the pandemic has highlighted just how dependent the rest of the world is on their production of medical supplies, among other products. If trading countries like Japan, the US, and Canada want to find an alternative to being as reliant on China as they have been in the past, it won’t come easily. But COVID-19 might give them the incentive to attract businesses away from Chinese manufacturers.