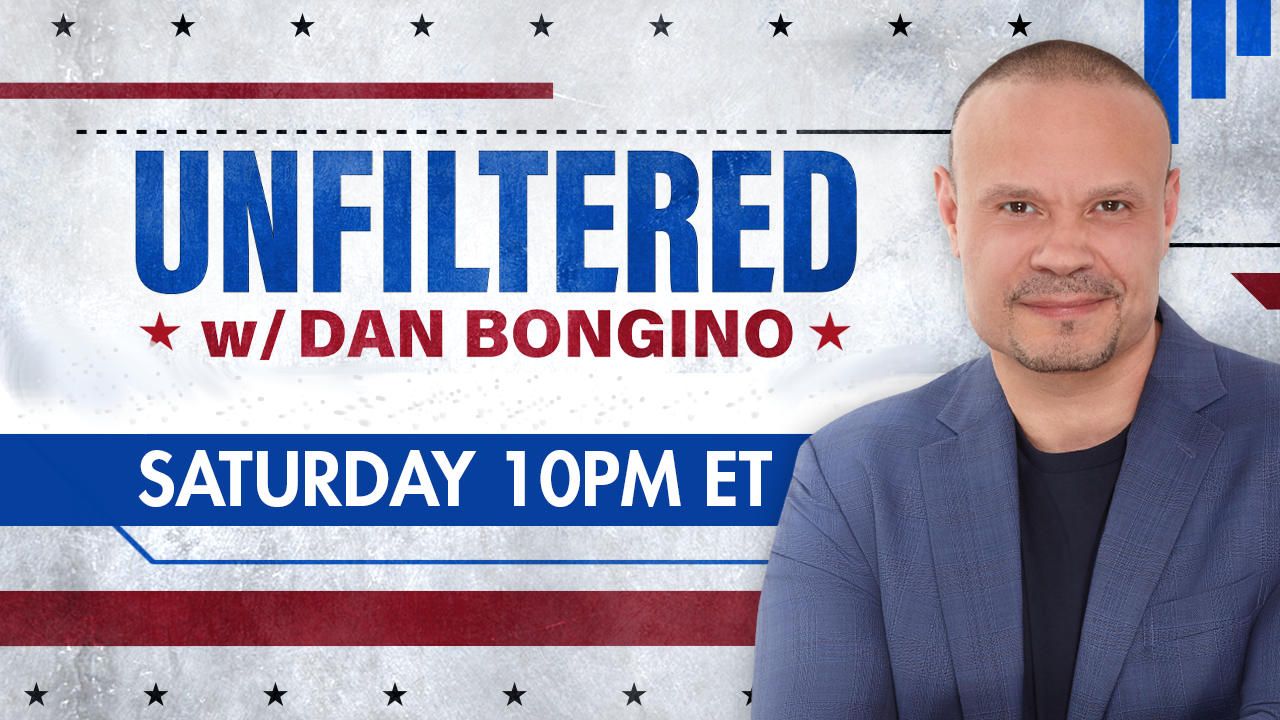 Dan Bongino's new show on Fox News and that of long-time personality Jesse Waters crushed the competition in preliminary ratings reports from early July. Both had nearly double the viewers that CNN had and more than triple the audience of MSNBC. Fox News has been surging since the beginning of the year while CNN continues to bleed viewers in their prime time slots.

From January to June, CNN saw two thirds of viewers leave their three most popular programs: Anderson Cooper, Chris Cuomo and Don Lemon. CNN's total day viewers is down more than 70 percent from January. Fox News also dominates total day viewers with 1.2 million viewers while No. 2 MSNBC settled for only 835,000.

Unfiltered with Dan Bongino, Dan Bongino's new Saturday night show features the former Secret Service agent giving his no-nonsense analysis on current events in the political sphere. The show has been killing in the 10 pm Saturday night time slot and is head and shoulders above the competition.

"The program also defeated CNN and MSNBC by triple-digit percent advantages in the 10 PM/ET time slot in both categories," according to Nielsen Media Research in June.

In total day, FNC was number one with total viewers in all of cable, delivering 1.2 million viewers, 198,000 in the 25-54 demo and 120,000 in the 18-49 category. FNC also marked its greatest percent advantage over CNN in total viewers during weekday primetime since September 2020 and largest percent advantage over MSNBC in weekday primetime with both categories since October 2020."