Tickets for Chappelle's event went on sale early on Wednesday, and nearly sold out in moments. 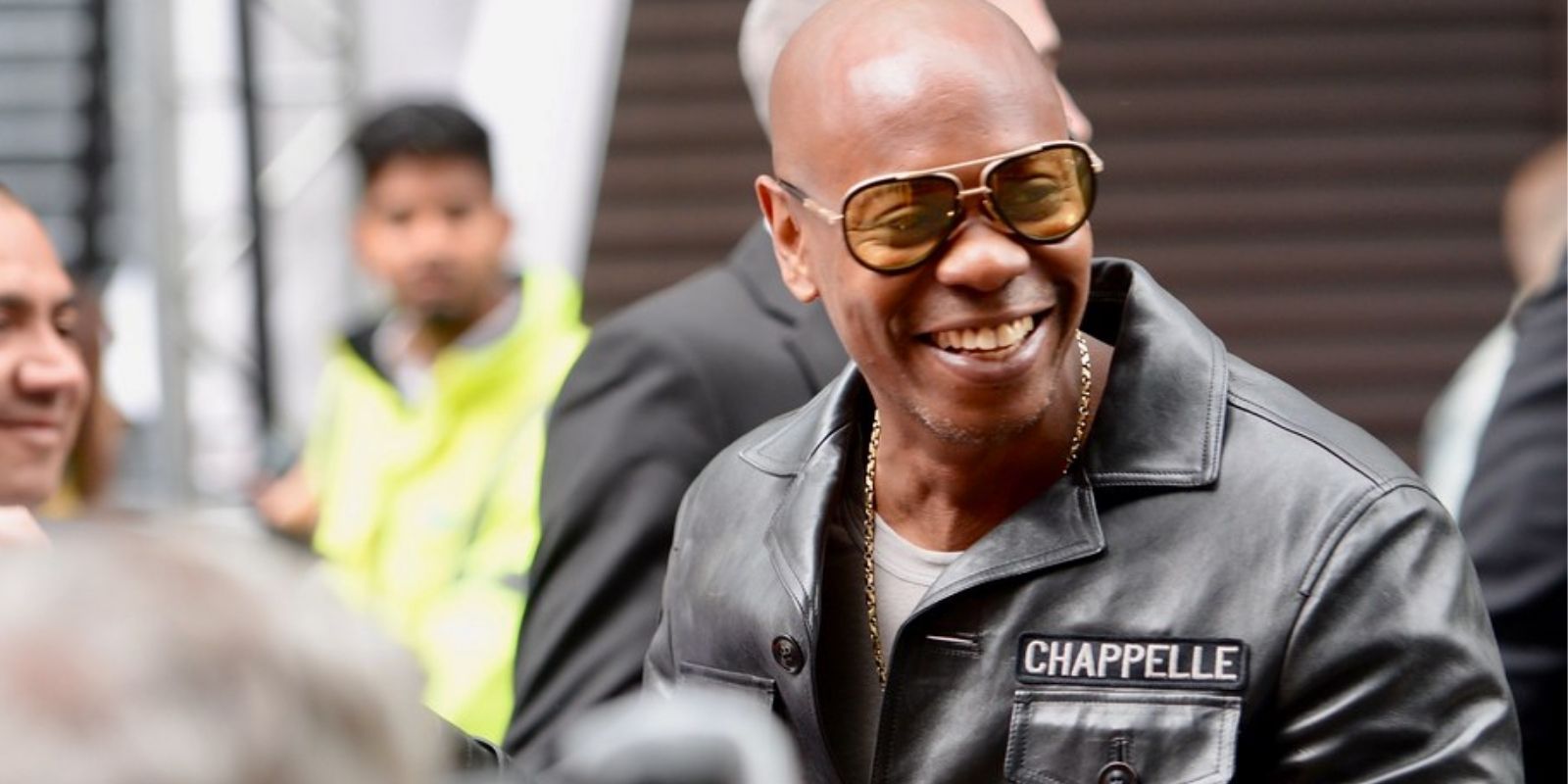 Dave Chappelle will be screening his untitled documentary at Scotiabank Arena next month, as the comedian continues to wade through controversy surrounding his latest Netflix oration "The Closer."

Tickets for Chappelle's event went on sale early on Wednesday, and nearly sold out in moments.

Chappelle recently commented on the yet-to-be-released documentary, which covers his 2020 summer comedy tour, saying that backlash from "The Closer" has now caused the film to be excluded from festivals.

"This film that I made was invited to every film festival in the United States and some of those invitations I accepted. When this controversy came out about ‘The Closer,’ they began disinviting me from these film festivals,” Chappelle said.

"And now, today, not a film company, not a movie studio, not a film festival, nobody will touch this film. Thank God for Ted Sarandos and Netflix, he’s the only one that didn’t cancel me yet."

Chappelle continued: "To the transgender community, I am more than willing to give you an audience, but you will not summon me. I am not bending to anybody’s demands. And if you want to meet with me, I’d be more than willing to, but I have some conditions. First of all, you cannot come if you have not watched my special from beginning to end. You must come to a place of my choosing at a time of my choosing, and thirdly, you must admit that Hannah Gadsby is not funny."