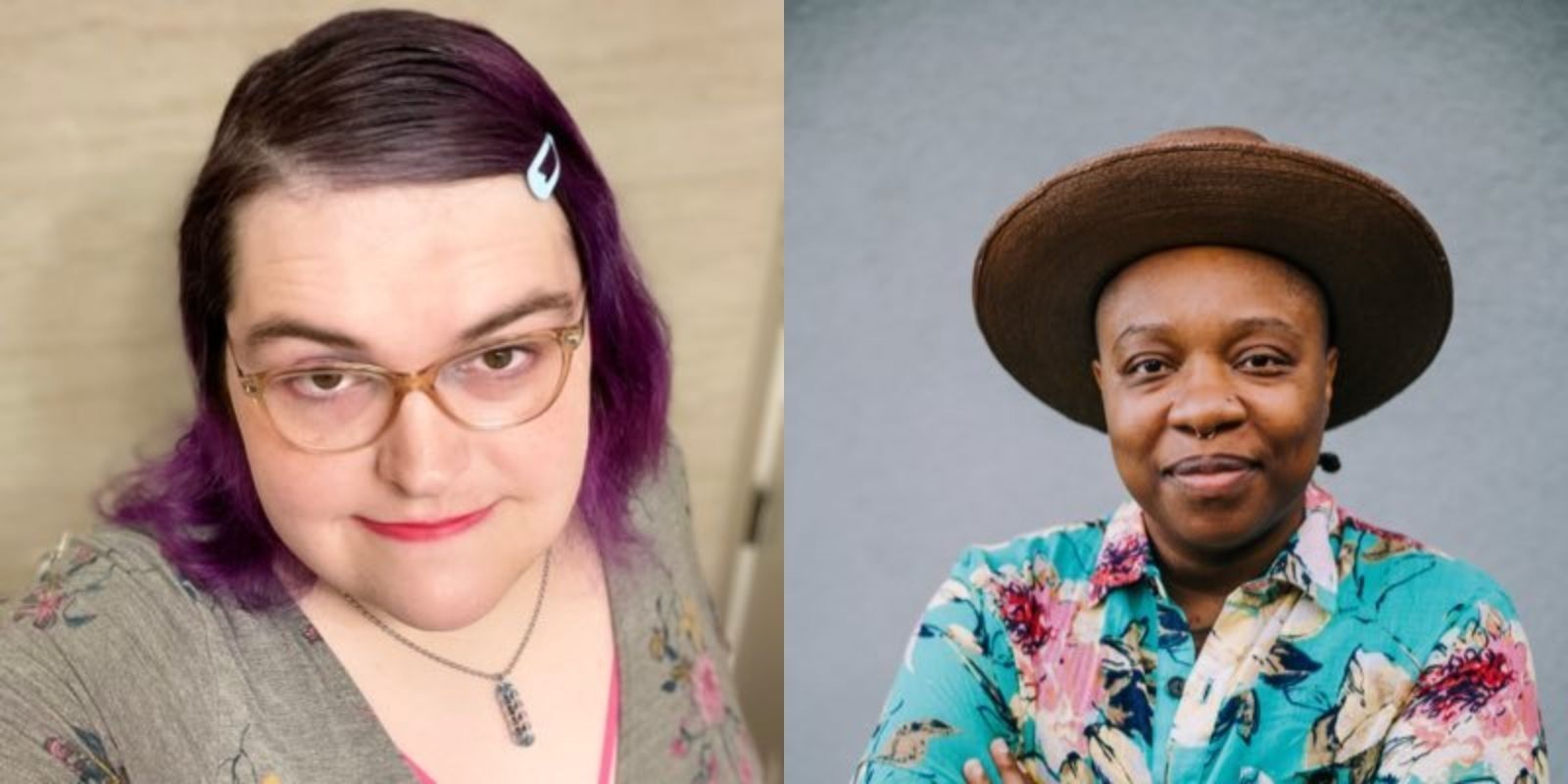 A Democrat township commissioner in Pennsylvania has been arrested for an alleged rape of a minor that occurred four years ago.

According to 6ABC, Darby Township Commissioner Marvin E. Smith turned himself in and has been charged with rape, sexual assault, luring, and related offences. Smith currently serves as the 1st Ward Commissioner for Darby Township and was elected as a Democrat in 2019.

According to police, the victim told investigators in 2019 that he had been sexually assaulted by Smith two years prior. The alleged assault took place in August 2017, when Smith reportedly approached the young boy in West Philadelphia and offered him a ride home. He allegedly posed as a family friend.

Smith then drove the child to a park, exposed himself, and sexually assaulted the boy, according to authorities. He then dropped off the young boy at "an unknown location" and drove away, according to police.

6ABC notes, "It's unclear why authorities didn't arrest Smith for two years after the initial report was made and why he didn't surrender for weeks after a warrant was issued."

Smith's role as commissioner oversees the municipality's police department. However, last lall, he was removed from that position and faced calls to resign after sharing an anti-police meme on his social media. The meme depicted two black men pointing guns at a white police officer and is captioned: "Does it Have to come to This to make them Stop Murdering and Terrorizing Us?"

According to court papers, Smith was released from custody Wednesday on $100,000 bail.