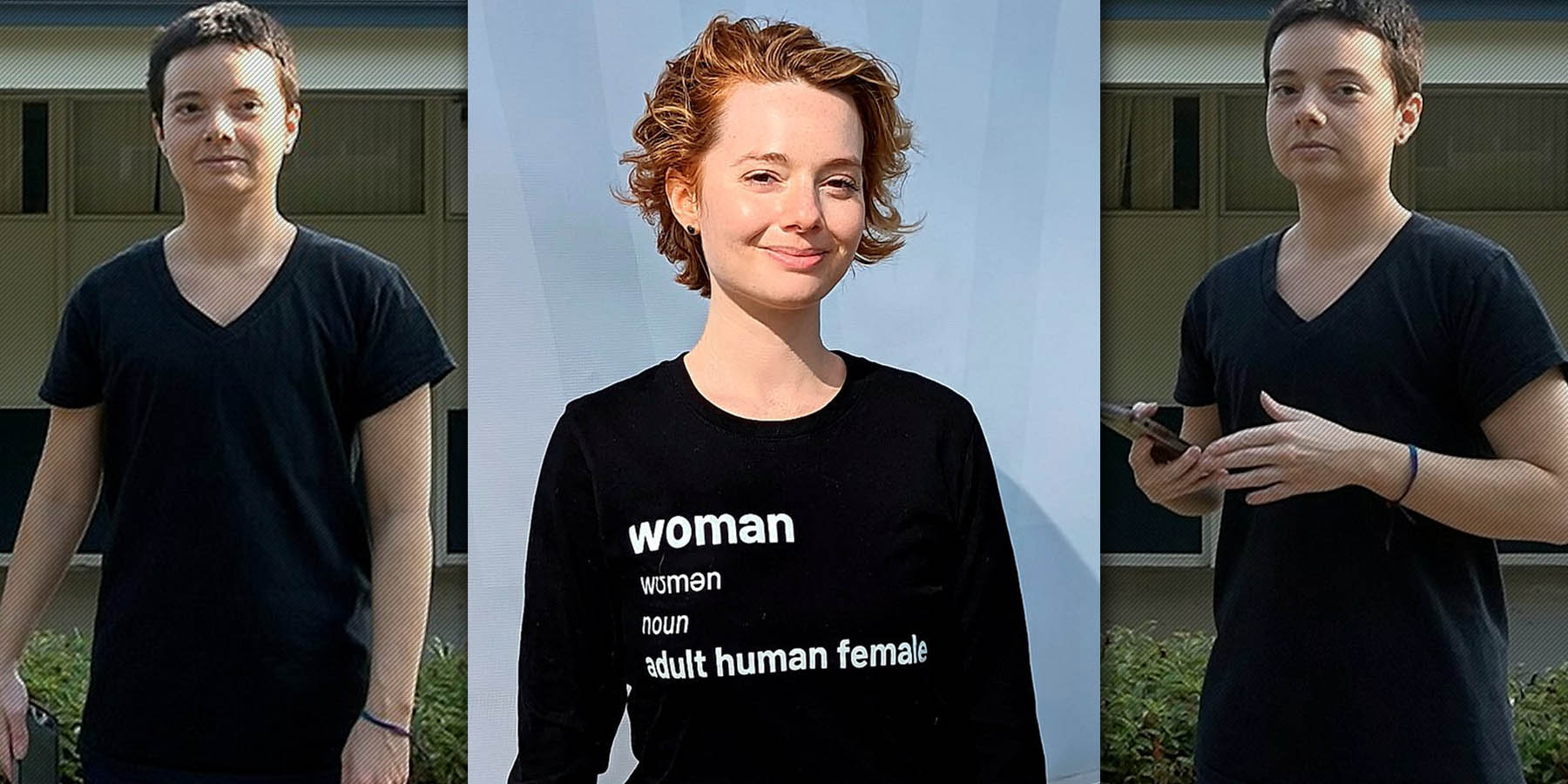 A California woman has come forward with her detransition story after identifying as a transgender man for 15 years. Singer Cat Cattinson, 30, from Santa Cruz, Northern California, grew up as a female but identified as male from the age of 13. Cattison reveals that she obtained her prescription for testosterone from Planned Parenthood, after just a 30 minute phone call.

"I called Planned Parenthood, and had about a 30 minute phone conversation and then I was prescribed testosterone over the phone," Cattison said in a trailer for the new documentary Detransition Diaries, set to be released this fall.

Detranisiton Diaries, by award-winning film producer Jennifer Lahl, highlights how medical professionals, therapists, counselors, and even school officials played a role in their transition by "affirming" their trans identities without question and shuttling them down the path of irreversible medical transition.

Cattison began her medical transition in March 2020 after struggling for years with gender dysphoria, but stopped due to experiencing "nausea and heart palpitations when taking testosterone."

Cattison, who went by "Tony" had planned to have her breasts removed through an elective double mastectomy surgery, until she began to feel nauseous and experience heart palpitations when taking the testosterone.

Cattison noticed her voice drop from testosterone, and as a singer, became concerned about losing her "high pitched" voice. After 4 months on testosterone, she chose to stop the injections in September 2020.

Cattison describes a childhood trauma when she was 5 years old that made her feel unsafe as a girl. "I thought of myself as a boy after that," she said. "When I was a teen, I found forums talking about how it was possible to change sex. I felt then that I wanted to be a boy."

"I first realized it was possible to change your body when I was 13 and from then I was convinced I wanted to transition to become male. But when I finally transitioned and actually lived as a man it didn't feel right," said Cattison.

Cattison came out to her parents at age 15, but they were unsupportive. "They were concerned for me and said I wouldn't have a good life as a man and that no one would take me seriously," Cattison said.

She postponed her transition while she battled eating disorders and bullying. "I was constantly battling how I felt about my gender identity," she said. "I became a bit of closet trans man."

After years of battling feelings of gender dysphoria she made her mind up to begin medical transition and officially come out as a transgender man.

But not long after the worrying side effects began, "I was getting heart flutters and feeling sick all the time," she said. "The pain was blinding and getting worse and worse."

"It was becoming painful to sing and I realized that I might never be able to again, so I stopped taking the testosterone. I didn't recognize myself anymore. I'd been a singer all my life and I worried about what it would mean if I kept going," Cattison said.

She then realized she was happier as a female and so decided to detransition. It took a year for Cattison to fully detransition at the age of 30, despite only taking the injections for four months.

"I was bedridden because it was a big comedown from taking the testosterone every day," she said. "But now I'm happier with myself and my body and I've realized a lot of my feelings of wanting to be a boy stemmed from that trauma as a child."