"The risk for surges in disease activity is likely to increase with more time spent indoors." 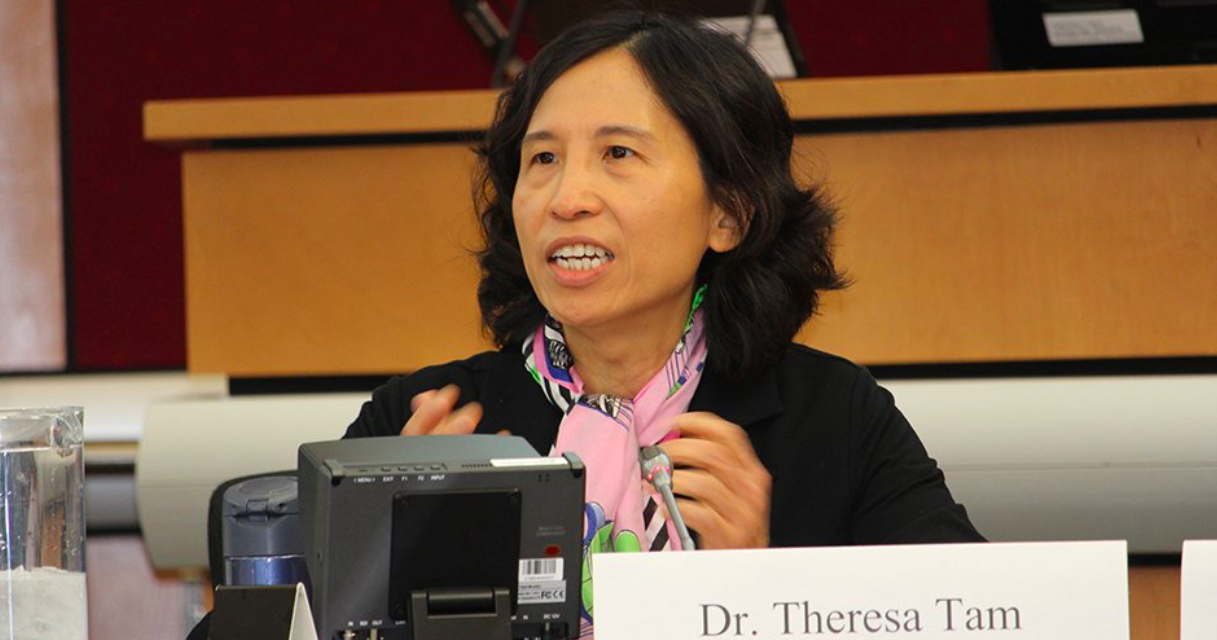 Tam went on to say that singing inside is dangerous, even for those who have been fully vaccinated, according to Blacklock's Reporter.

Speaking at a press conference, Tam said that "the risk for surges in disease activity is likely to increase with more time spent indoors."

As a result of this, Tam said that Canadians should "do a personal risk assessment."

"In the wintertime, going inside with a lot of people shouting and singing is not the best idea if COVID is circulating and accelerating outside your front door," she added.

Tam justified her decision by comparing the virus to second-hand smoke. "We’ve learned how the virus can linger in fine aerosols and remain suspended in the air we breathe much as expelled smoke lingers in poorly ventilated spaces," she said.

"The risk for surges in disease activity is likely to increase with more time spent indoors."

So far, 75.4 percent of the Canadian public have been fully vaccinated, which is about 28.7 million people. Five million eligible Canadians remain unvaccinated.

Recently, the European country of Austria imposed a lockdown on non-vaccinated citizens. Police have had to carry out routine checks to enforce this.