The victim says he was "absolutely frightened as I was in a vulnerable state. I was visible from head to toe and my genitals were exposed though I was not aroused." 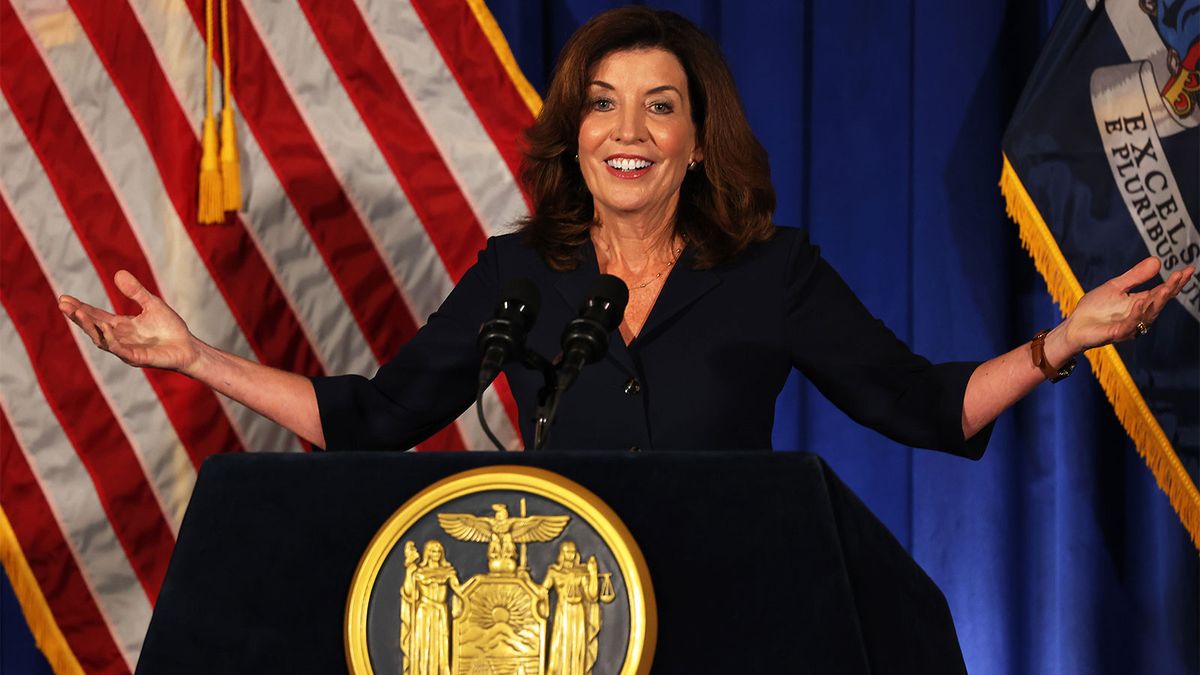 Drag queen and former Scottish National Party (SNP) campaign manager Nathan Sparling stands accused of indecently photographing a man who was passed out in his apartment. At the time of the incident Sparling was chief executive of the charity HIV Scotland, but he later stepped down in December 2020.

Last Friday, Sparling was in an Edinburgh courtroom for a trial over his purported "voyeurism." BuzzFeed previously called this same person a symbol for the progress of LGBT rights in Scotland.

According to The Times, the 31-year-old’s former day job was working as campaign manager for Angus Robertson of the Scottish National Party. "Sparling’s work included research, communications and strategy with an emphasis on social justice," the outlet said.

Sparling’s drag queen alter-ego is Nancy Clench, and it was through this gig that he reportedly first met the victim and the victim’s partner.

The incident allegedly happened at the end of September 2019. The unnamed victim in the case met Sparling in Edinburgh City for wine and beer. But the victim claimed he had no idea as to why he ended up at Sparling’s flat the next morning.

Also he had been undressed "from the waist down." The victim went to the toilet and was shocked to find "seven or eight" half-naked pictures of himself, which he promptly deleted.

"My head was slumped to the side and I was unconscious. I was absolutely frightened as I was in a vulnerable state. I was visible from head to toe and my genitals were exposed though I was not aroused."

It took several months for the victim to come forward to police. But he eventually did, telling both the authorities about what happened, as well as the board of trustees at the HIV Scotland group.

Nathan Sparling told the court he has no recollection of taking any photographs. But that if it turned out he did, they’d "have been as a joke," and all he recalls is putting a blanket over the victim to keep him warm as he napped.

Critics online called Sparling’s political legacy controversial, highlighting that much of his career has indulged in what’s now the far left political saturation seen in all aspects of society as of 2022.

BuzzFeed did a March 2017 profile on Nathan Sparling that highlighted the shock of seeing a member of the United Kingdom’s political establishment moonlighting as a drag queen.

Nathan Sparling and Nancy Clench are said to have had separate Twitter accounts despite being the same person. The author said of Sparling, "...no one else is known to be employed simultaneously in both worlds, switching between the two like Superman in a phone box."

The summary trial hearing is scheduled to continue next month.