Two local Baltimore drug dealers told the Apple TV+ production that they needed $50,000 from the crew to continue filming on their turf, or they would face being gunned down. 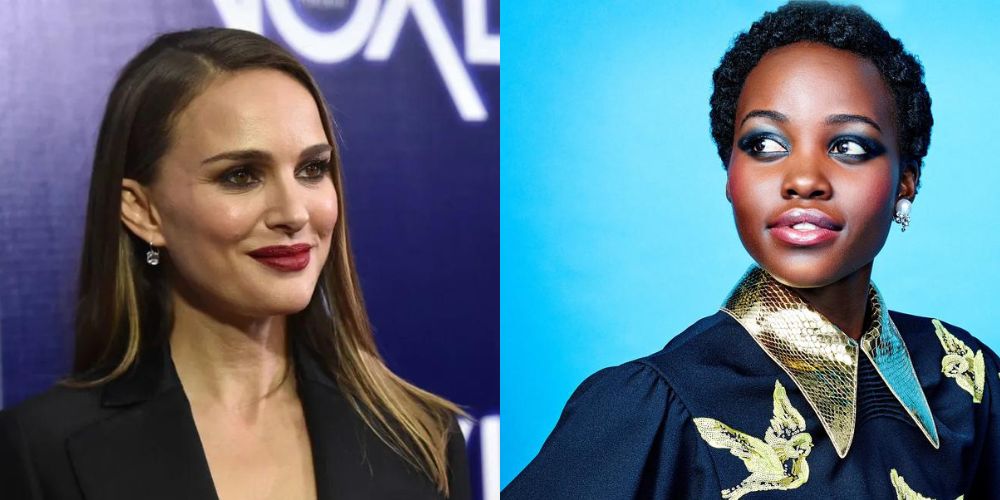 Natalie Portman's new Apple TV+ project was filming in Baltimore when some local drug dealers approached the production on Friday and demanded $50,000 from the team or they would be gunned down.

The Baltimore Banner reports that, "The leaders of the production decided to err on the side of caution and reschedule the shoot after they found another location," according to Baltimore Police Department spokesperson James Moses.

The Apple TV+ show "Lady in the Lake" was filming in downtown Baltimore when two local hoodlums claimed that the Hollywood crew were on their turf and needed to pay up. The drug dealers forced the production to shut down around 4 pm but said they could resume working for a fee of $50,000.

The pair brandished a firearm and reportedly pointed it at members of the crew. After they delivered their ultimatum, the two left and said they would return a few hours later for the production's response.

Baltimore police confirmed to The Baltimore Banner that the two men who made the threats were local drug dealers and were serious.

According to Deadline, "Lady in the Lake" is a Endeavor Content production starring Natalie Portman and Lupita Nyong’o. It's an adaptation by Laura Lippman's book by the same name.

The plot involves Portman working as a hard-hitting investigative journalist working in 1960's Baltimore who is looking into a local murder.

"It has been a privilege filming Lady in the Lake in Baltimore, working with its vibrant community across many areas. Our thanks and appreciation to the City of Baltimore, Mayor Brandon M. Scott, the Baltimore Film Office, Maryland Film Office and the Baltimore Police Department for their incredible support as we continue production in the great City of Baltimore and surrounding communities," Endeavor Content said as they moved their production into a different portion of the city free of extortionist drug dealers.