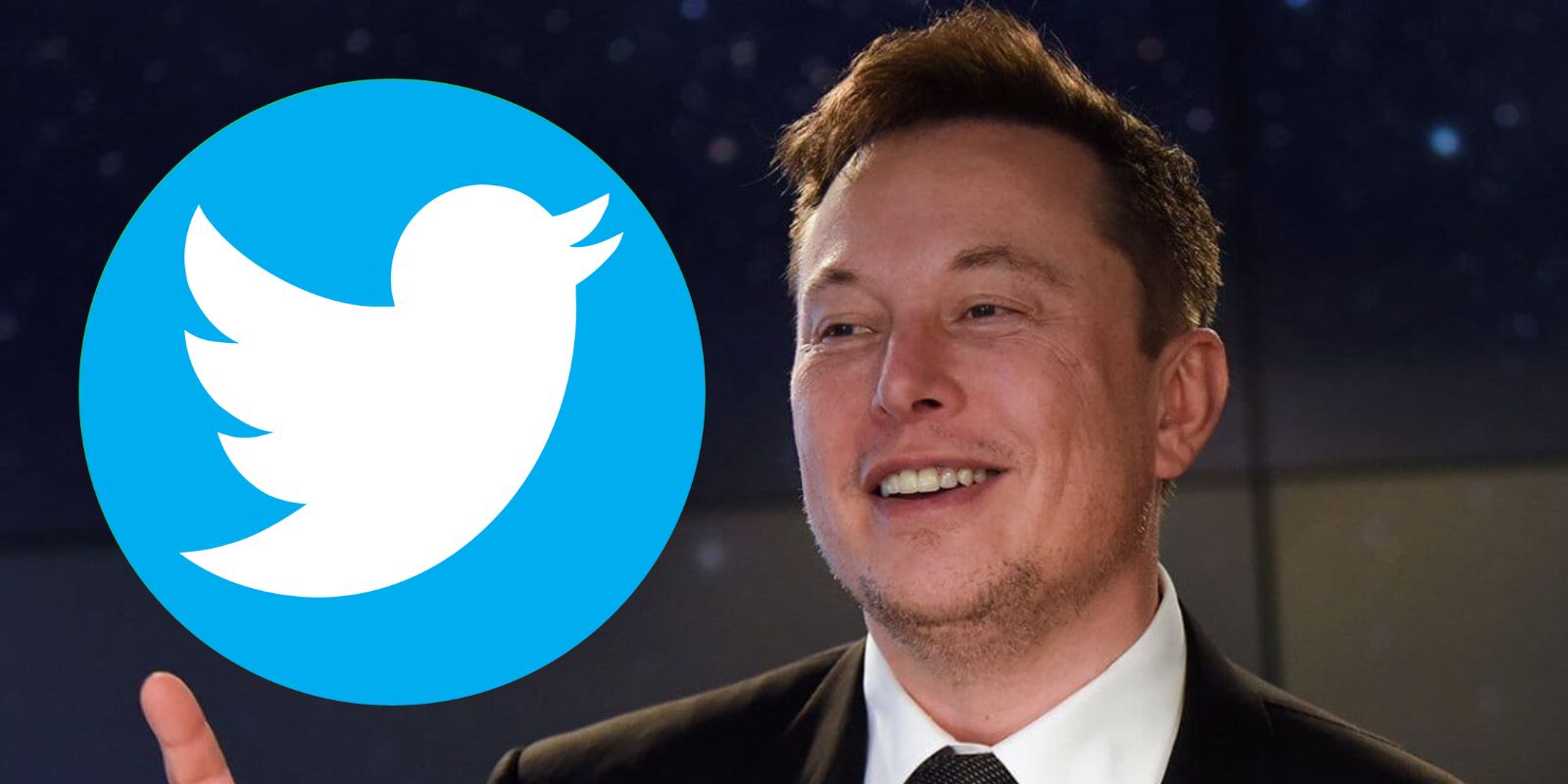 In response, the banks announced that they would be taking the final steps necessary to complete the transaction.

According to Bloomberg, sources say the banks are "putting together the final credit agreement and are in the process of signing the documentation." A borrowing notice is expected to be received by the banks on Tuesday, with the cash being held in escrow on Thursday.

Of the $44 billion total purchase price, $13 billion is being paid for via debt financing from eight banks.

The four top institutions, Morgan Stanley, Bank of America, Barclays, and Mitsubishi UFJ Financial Group, account for 90 percent of the debt financing, while the remaining amount is being provided by BNP Paribas, Mizuho, and Societe Generale.

The banks agreed to provide debt financing in April via $6.5 billion in "leveraged loans," $6 billion in "junk bonds," and $500 million in a "revolving credit facility," however Musk's erratic behavior has drastically shortened the timeline, and thus they must now keep the debt on their books for the time being.

In September, Musk's $44 billion buyout deal was approved by shareholders, and on October 4, he confirmed that he would go ahead with the purchase.

Twitter requested that a trial be held to ensure that Musk would be able to come up with the funds, however two days later their petition was struck down by a judge, who ruled that the billionaire had until October 28 to get his financing sorted.

If, for whatever reason, the banks fail to provide Musk with the money by Friday, the trial Twitter asked for will take place.