"Our lowest-income communities and our communities of color that are most impacted by these extreme conditions and impacted by issues that are not of their own making... So we have to address this in a way that is about giving resources based on equity," Harris said. 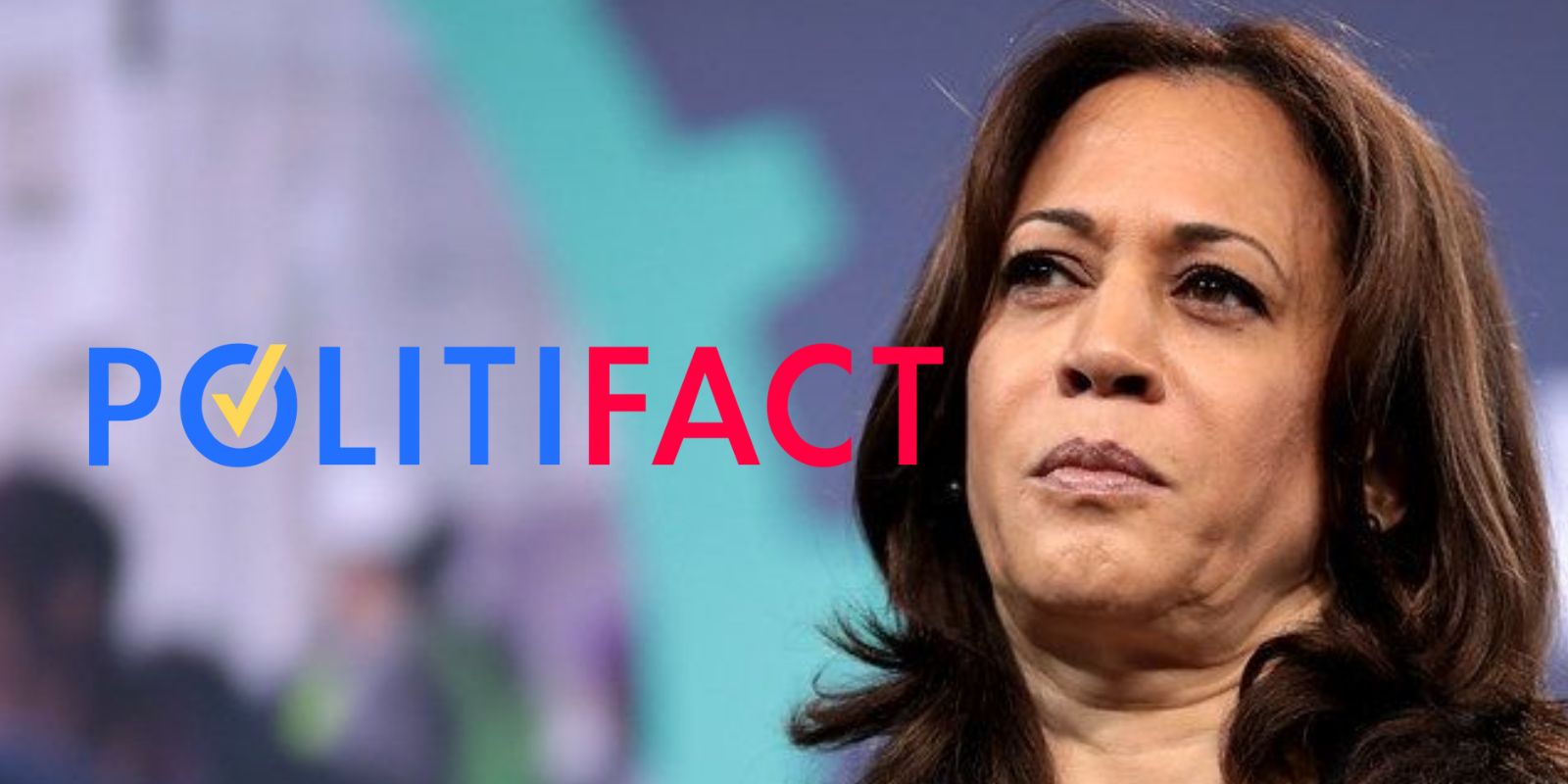 Roberto Wakerell-Cruz Montreal QC
Oct 4, 2022 minute read
ADVERTISEMENT
ADVERTISEMENT
Politifact's fact-checkers are reporting that Vice President Kamala Harris did not say Hurricane Ian relief would be prioritize funding based on skin color, noting that the Federal Emergency Management Association (FEMA) does not state anything about race or equity in its section about emergency response.

In FEMA's 2022 - 2026 strategic plan, however, the association openly states that its goal is to "instill equity as a foundation of emergency management, lead the whole of community in climate resilience, and promote and sustain a ready FEMA and prepared nation." This is in keeping with the Biden administration's push for equity throughout all agencies.

During a Democratic National Committee event regarding the White House's efforts to aid in natural disasters in the US and abroad, the vice president told Priyanka Chopra Jonas that it is "our lowest-income communities and our communities of color that are most impacted by these extreme conditions and impacted by issues that are not of their own making... So we have to address this in a way that is about giving resources based on equity."

She continued, saying that they must working in a way "understanding that we fight for equality, but we also need to fight for equity; understanding that not everyone starts out at the same place. And if we want people to be in an equal place, sometimes we have to take into account those disparities and do that work."

The White House has already walked back the comments, with White House Press Secretary Karine Jean-Pierre saying that the administration was working to get resources to "all communities impacted, period."

Jean-Pierre continued to say, however, that the White House had made it a "priority to remove barriers and ensure that everyone, regardless of their zip code, can access federal resources."

Deputy Press Secretary Andrew Bares told Fox News Digital in a comment that the comments were being taken out of context, saying that the claims are " inaccurate and based on excluding the full transcript, as multiple organizations have pointed out."

"Vice President Harris had already answered the interviewer’s first question, about the FEMA response to Hurricane Ian specifically, by emphasizing that we are urgently responding to all Americans hurt by the storm," said Bates to Fox News. "She had explicitly moved on to answering the second question – on ‘long term goals’ for how to ‘address the climate crisis in the states’ – by mentioning the long-term investments that Congress, with Republican support, specifically set aside for communities that are vulnerable because of a lack of infrastructure resources."

The Politifact article also runs with this line of reasoning, saying that a "shortened, out-of-context" clip of Harris' answer was being used "to make it seem as if Harris said federal storm relief would be based solely on race and equity."

"The full exchange between Chopra Jonas and Harris shows that neither the question nor the answer was solely about Hurricane Ian relief money, but touched on several topics," the article continues.

The fact check has been ridiculed across social media, including from GOP strategist Matt Whitlock who called the fact check "hilarious."

"Hilarious - the White House and their dark money-funded propaganda arm at PolitiFact thought the best defense of Harris’s 'equity' comments was to basically say ‘it was a 5-minute word salad and there’s no way of knowing for sure what she was referring to when she said 'equity,'" he wrote.

Talk show host Dave Rubin slammed the White House for using Politifact as a resource at all, tweeting "Politicians launder their lies through mainstream media. Here's the exact video where she says, 'communities of color.'"