Though medics arrived six minutes later, they could not enter the residence because they were told to wait for a police escort. 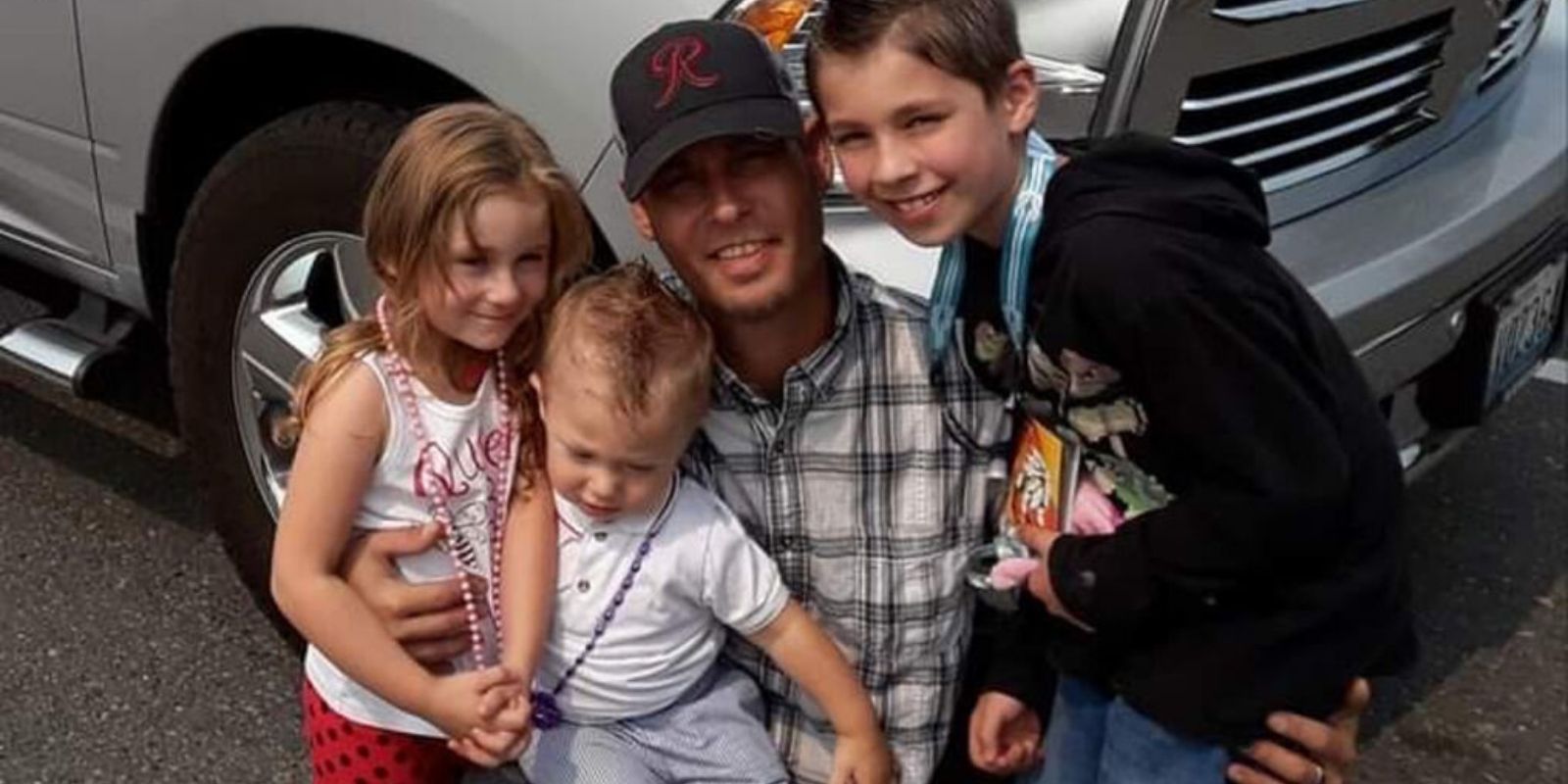 A Seattle family filed a $10 million claim against the city of Seattle over the wrongful death of William Yurek who died in front of his young child.

Though medics arrived six minutes later, they could not enter the residence because they were told to wait for a police escort. Yurek had been mistakenly placed on an outdated blacklist for hostility to first responders. The previous tenant of the home had been on the list, but not Yurek, KOMO News reported.

At 1:37 pm, Yurek's son again called 911. His father's condition was getting worse, and at 1:40 pm, medics decided to ignore the order to wait for the police escort. They entered the residence and applied a defibrillator and started CPR, but were too late. Yurek died of a heart attack in front of his son, Seattle Times reported.

In a press release, Mark Lindquist of Herrmann Law Group said in his statement to the media, "When you're keeping a list people's lives depend upon, that list needs to be accurate and up to date. This one wasn't. Seattle screwed up."

Police arrived at the residence approximately 15 minutes after the first call to 911.

Due to the city council and former Mayor Jenny Durkan's efforts to defund the police following the BLM riots that rocked the city in 2020 after the death of George Floyd, the Seattle Police Department was severely understaffed.

Democrat Governor Jay Inslee's mandates for Washington state workers to be vaccinated against COVID-19, replicated by cities across the state, also led to the terminations and resignations of officers. Lindquist told local media that the first respondents would have arrived sooner if not for the staffing shortages.

"...[P]olice were delayed because of staffing shortages," said the family attorney, who filed the claim on behalf of Yurek's 23-year-old daughter and his ex-wife, the guardian of the deceased's three younger children, ages 5, 8, and 13.

Meagan Petersen, Yurek's ex-partner, said: "People need to know how the city let this happen. They could have saved Will if the system was working like it should."

According to medical experts consulted by Lindquist, Yurek had a good chance of survival if medics had been able to treat him upon arrival. Lindquist said, "The family is grateful for the medics who tried to save Will's life. They understand city bureaucracy is to blame. Will's young son did everything right. The city did not."

If the damage claim is not resolved in 60 days, a civil lawsuit can be filed.