The site has been rampant with violence since it was established following the death of George Floyd in 2020. 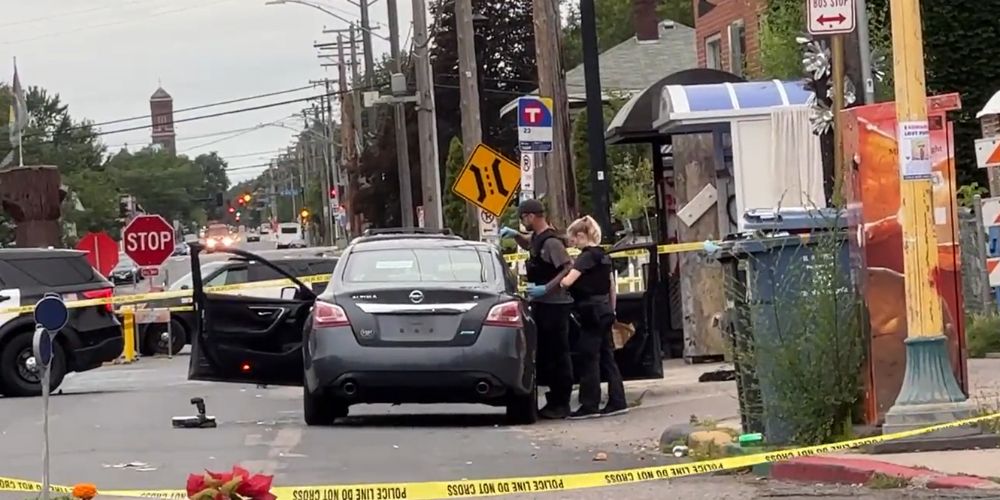 According to Fox 9, the Minneapolis Police Department said officers responded to reports of a shooting with a possible victim at the intersection of 38th Street and Chicago Avenue around 3:20 am. When officers arrived, they found an adult male with fatal gunshot wounds lying in the street.

Police also found a vehicle still idling in a nearby parking lot with gunshot damage they believe belonged to the victim.

According to police, this is the 55th death that the department has investigated as a homicide this year.

Police secured the scene and started to collect evidence.

The Hennepin County Medical Examiner has not yet released the victim’s identity or details surrounding his death.

The site has been rampant with violence since it was established following the death of George Floyd in 2020. Six people have died from shootings in the area and one person died of a drug overdose. The site was the location of an "autonomous zone" until it was finally reopened to traffic by police in June of 2021.