Trump's passports were returned to him on Monday evening, with FBI acknowledging that they had taken them during the raid. 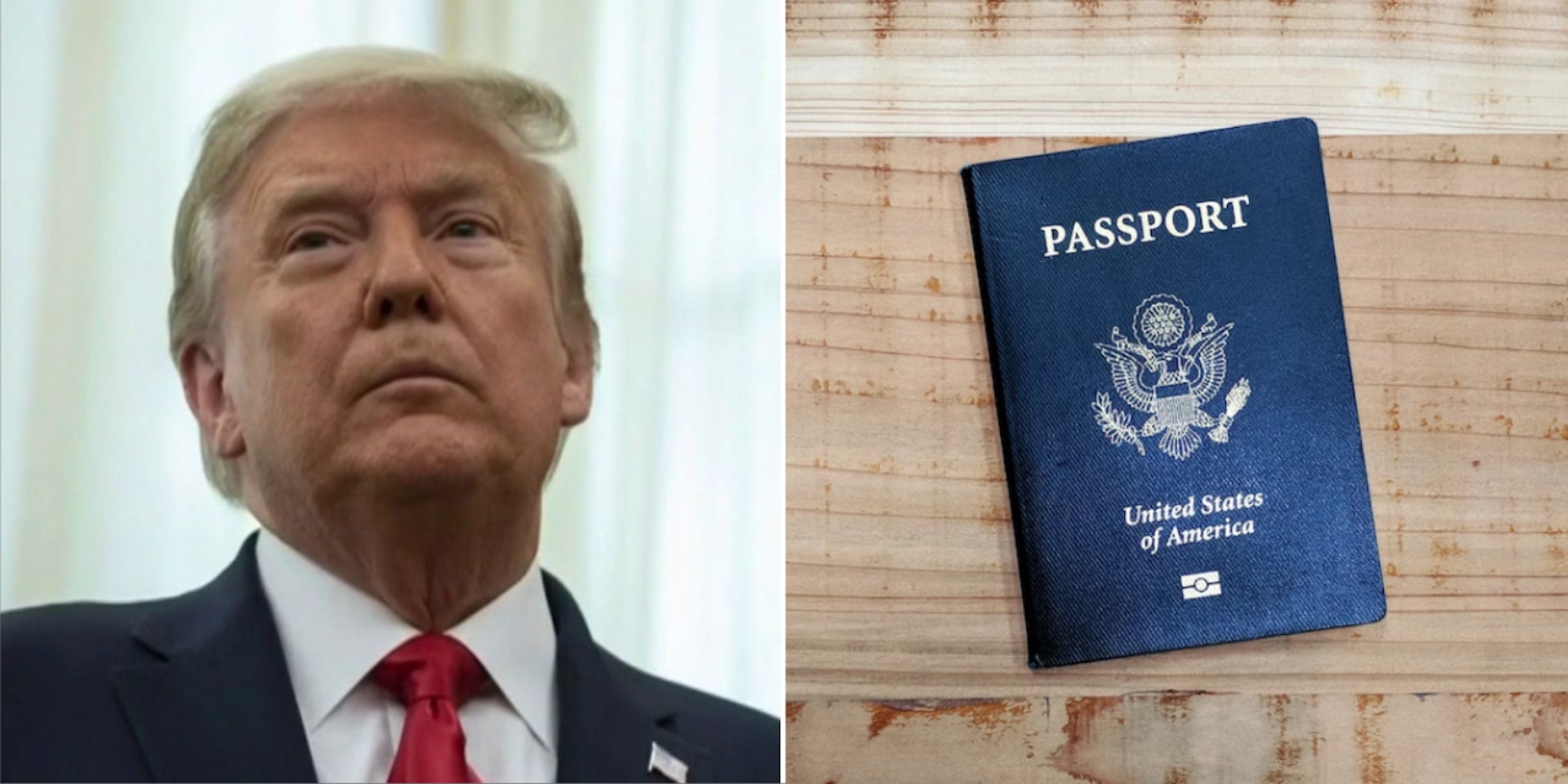 On Monday, former president Trump announced via Truth Social that during the August 8 raid on his Florida estate, the FBI took his passports.

CBS News' Norah O'Donnell accused Trump of fabricating the story, however it has since been revealed that the Justice Department had, in fact, been in possession of the travel documents.

According to NBC News, Trump's passports were returned to him on Monday evening, with FBI acknowledging that they had taken them during the raid.

Trump's attorney Christina Bobb slammed the DOJ for their behavior.

In his statement on Truth Social, Trump suggested the Biden administration's actions were "an assault on a political opponent at a level never seen before in our Country."

Following Trump's post, O'Donnell took to Twitter claiming that an unnamed DOJ official had informed her that "the FBI is NOT in possession of former President Trump's passports."

Trump spokesperson Taylor Budowich replied to O'Donnell with a screenshot of an email from Jay Bratt, an official from the DOJ's National Security Division.

"We have learned that the filter agents seized three passports belonging to President Trump," the email reads," two expired and one being his active diplomatic passport. We are returning them, and will be ready for pickup at WFO at 2 pm today."