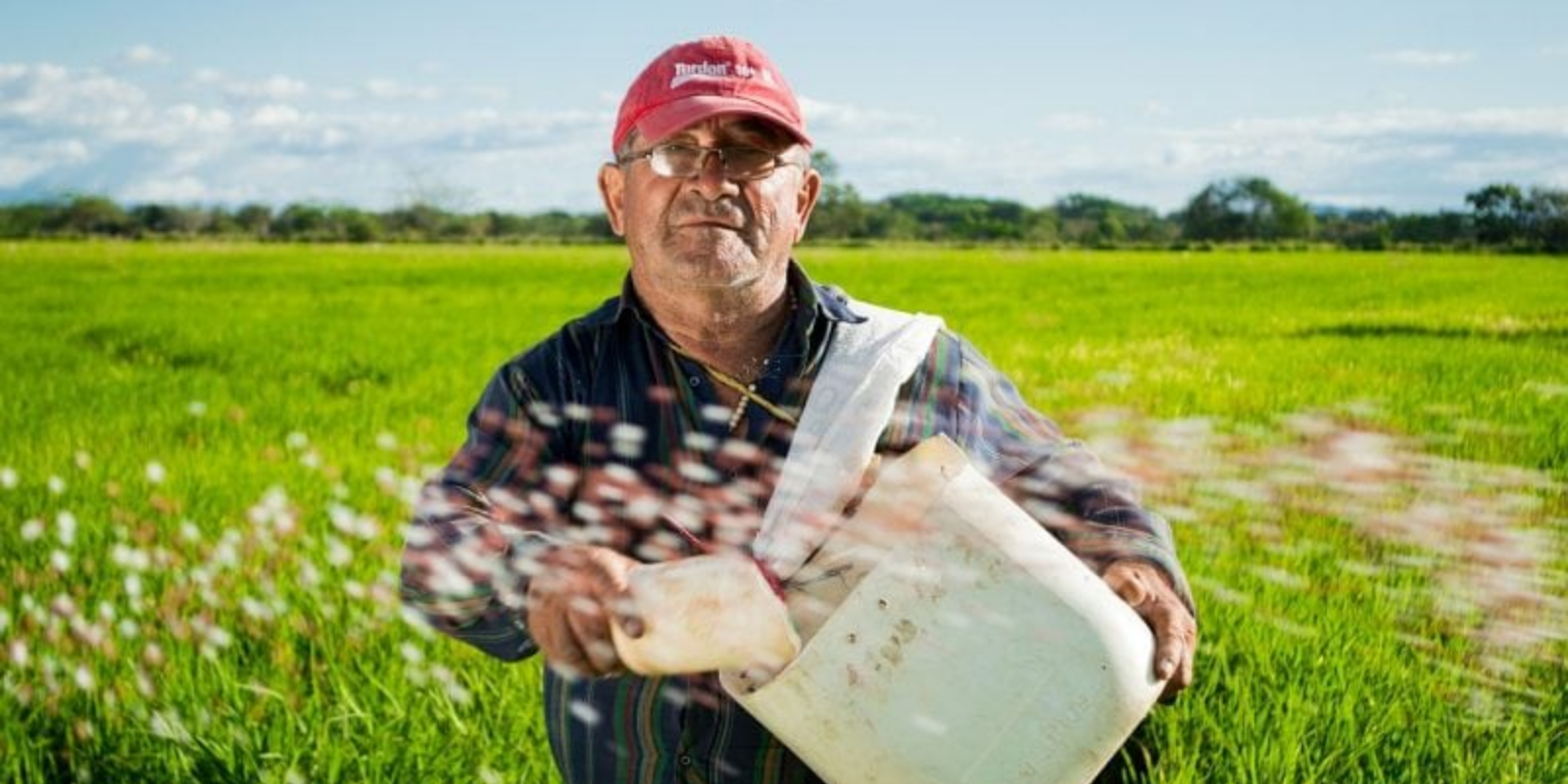 Federal judge William Griesbach ruled Thursday that the Biden administration's federal farm aid program that excludes white farmers cannot go forward, pending the outcome of legal challenges to it which are likely to prosper and succeed.

Griesbach commended in his legal opinion that lawsuits pending against the program, which is part of the Biden administration's gargantuan COVID-19 relief package, "are likely to succeed on the merits of their claim," and that the "use of race-based criteria in the administration of the program violates their right to equal protection under the law."

According to the Daily Wire, the program has been the target of 12 separate  lawsuits in nine different states to date. The first one was brought by Republican Texas Agriculture Commissioner Sid Miller. The legal complaint reads, in part:

"The lawsuit says the $1.9 trillion American Rescue Plan passed by Congress last month includes provisions for the forgiveness of loans to 'socially disadvantaged' farmers or ranchers of up to 120% of the value of the loan."

It claims other federal laws limit help for white farmers and ranchers, including the Agriculture Department being required to give preferential treatment to grant applications filed by 'socially disadvantaged' farmers or ranchers.

Another of the many lawsuits was brought forth by an independent farmer in Wisconsin who walks on two prosthetic legs. He was shocked to find that he was not eligible under the program. The dairy farmer wrote:

"In March 2021, the United States retreated from the principle of equality under the law by enacting a race-based loan-forgiveness program in the American Rescue Plan Act of 2021 (ARPA). Among other things, ARPA provides billions of dollars of debt relief to 'socially disadvantaged' farmers and ranchers."

"The phrase 'socially disadvantaged' includes explicit racial classifications: to be eligible for ARPA's debt relief, farmers and ranchers must be Black or African American, American Indian or Alaskan native, Hispanic or Latino, or Asian American or Pacific Islander. Other farmers—white farmers, for example—are ineligible," he continued in his writing.