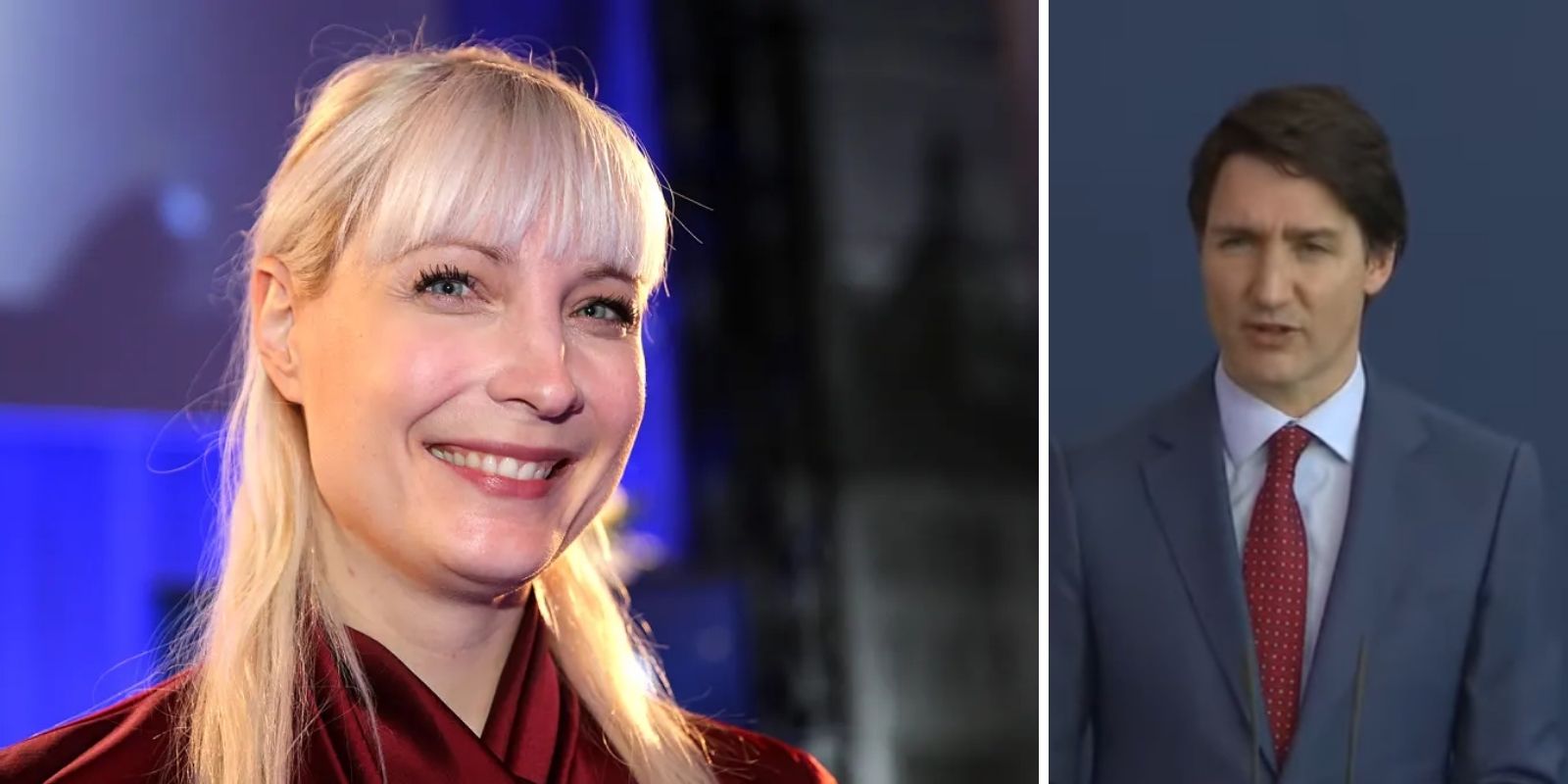 Finnish politician and Member of European Parliament Laura Huhtasaari is calling on the European Union to denounce Canadian Prime Minister Justin Trudeau over his crackdown on the peaceful freedom convoy protests that paralyzed Ottawa's downtown core for much of February.

Huhtasaari wrote a letter to the Vice-President of the European Commission and the High Representative of the Union for Foreign Affairs and Security Policy demanding that the EU clarify where it stands on Trudeau's crackdown, reports True North Centre.

Huhtasaari specifically mentioned Trudeau's public endorsing of farmers protests in India in 2020, after Trudeau said that "Canada will always be there to defend the right to peaceful protest. We believe in the importance of dialogue and that’s why we’ve reached out through multiple means directly to the Indian authorities to highlight our concerns."

Huhtasaari pointed out the double standard set by Trudeau in her letter, noting that "Canada has decided, inter alia, to freeze the bank accounts of persons taking part in the demonstrations, and has threatened to arrest peaceful demonstrators."

Those powers were brought forward along with the invoking of the short-lived Emergencies Act by the Trudeau government, which also targeted funding by cryptocurrency.

She did so in a question written in February of this year.