Rogan praised the account for posting "all kinds of crazy sh*t." 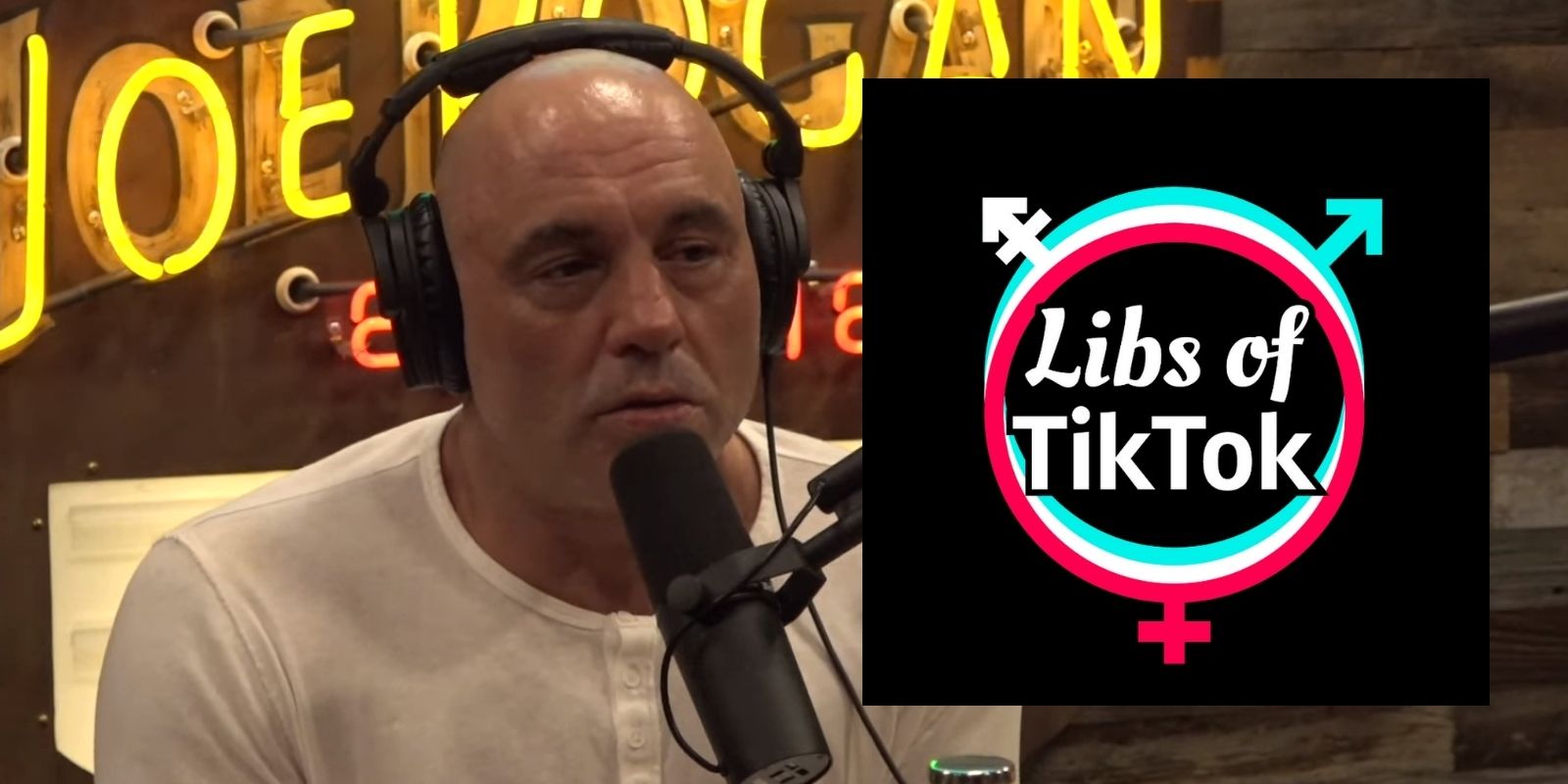 Rogan had previously mentioned the account in a July 2021 episode with fellow standup Jessimae Peluso.

He praised the account for posting videos of people using fake pronouns.

"This is all kinds of crazy shit, it's liberal people," said Rogan when discussing the account. "It's not limited to one category of social justice warrior, virtue-signaling behavior. It's f*cking cracky, it's nuts," said Rogan.