FLASHBACK: Trudeau 'confessed' he can't do simple math or calculations

Trudeau, a former substitute math teacher, told the crowd that he had problems with simple math. "I will be disnumeric for the rest of my life," he said. 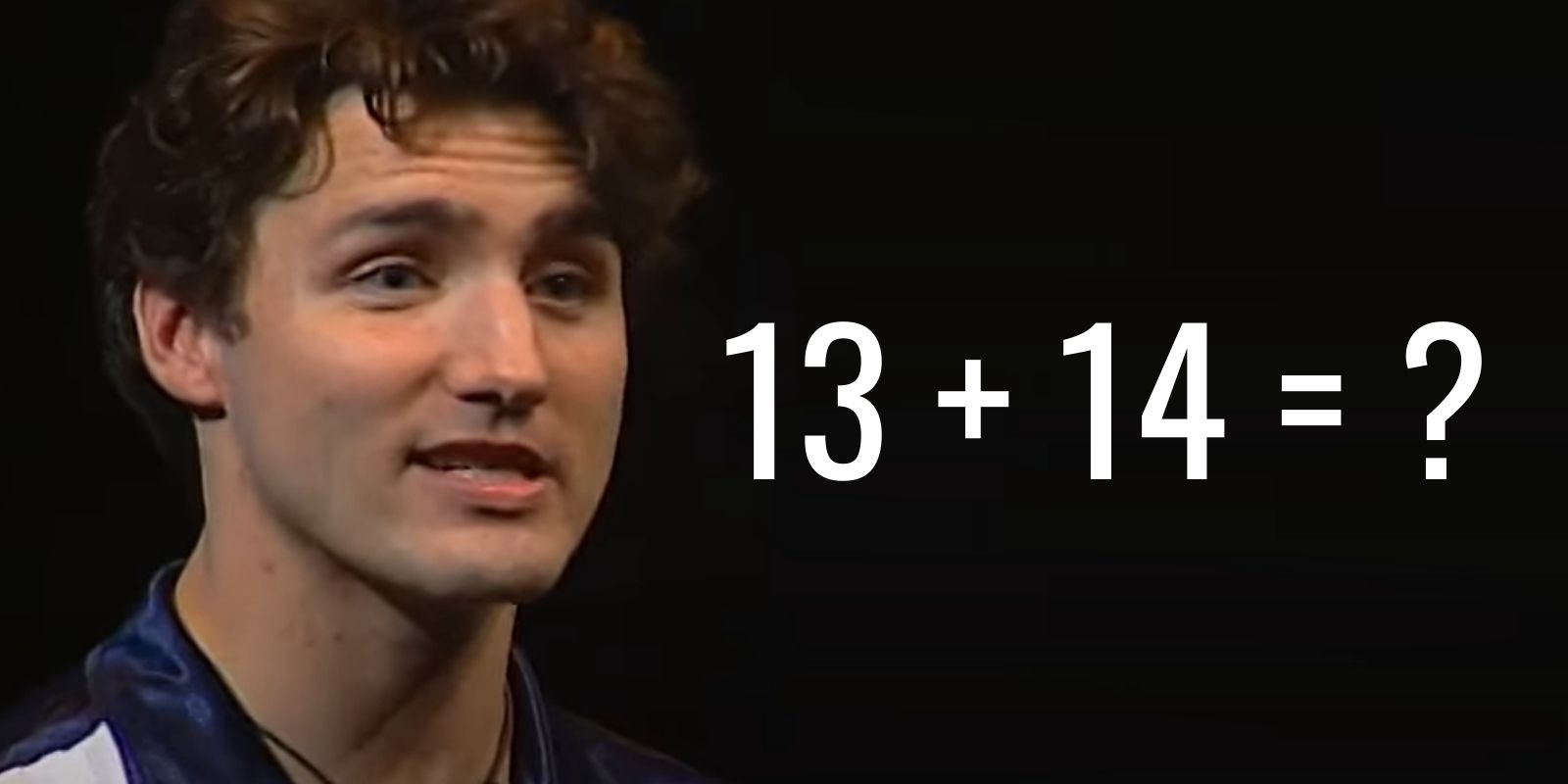 A video has emerged of a young Prime Minister Justin Trudeau discussing his inability to do basic math. The video shows Trudeau during his teaching days at West Point Gray Academy in Vancouver, where he tells a crowd that he has a learning disability.

"I have a little confession to make," he said. "I have a slight learning disability. I am disnumeric," he says. Being "disnumeric" does not exist, though what Trudeau describes is likely dyscalculia or dysarithmia.

"It's not a big one, but it's definitely there. I am disnumeric," Trudeau continued. "What that means is that I have an inability to handle small numbers, and little calculations. Those easy things that people do so well. 13 plus 14," he said, providing an example to himself.

"Under pressure it's even worse. If I pick up numbers and try to do it... It means I can't remember telephone numbers. However, once we got through elementary school and into high school where everyone supposedly knew their times tables, which I still have difficulty with, and you're no longer called to do simple math, I got better," he told the crowd.

It has been known that the prime minister has a disinterest in numbers, especially when it comes to monetary policy—something he said that he doesn't think about.