Bill 416 bans state agencies from buying paper, building supplies from any supplier where “forest degradation or deforestation occurred” due to “industrial logging.” 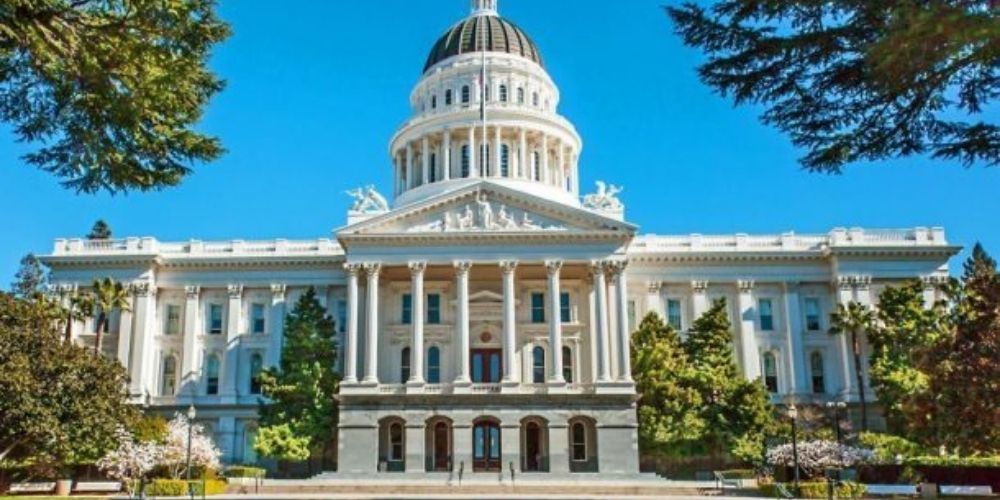 Diplomats feared the California bill if adopted, would be taken up by other states and hurt sales. "Canada is concerned," said a department briefing note. Environment Minister Jonathan Wilkinson attended a July 9 videoconference with California Governor Gavin Newsom, a Democrat, to discuss "nature conservation," according to a statement. Wilkinson’s office made no mention of Canadian lobbying to amend the state Democrats’ bill, according to Blacklocks.

Bill 416, the California Deforestation-Free Procurement Act, would ban state agencies from buying paper, building supplies or other forest products from any supplier where "forest degradation or deforestation occurred" due to "industrial logging."

"This bill in the California legislature could force U.S. companies to move their sourcing from Canadian forest product suppliers and may inspire similar bills in other states or at the federal level," said a department briefing note California Deforestation-Free Government Procurement Bill. American imports of wood products from Canada are worth US$17 billion a year, "the largest supplier by far," wrote staff.

The note said Canada’s Consul General in San Francisco, Rana Sarkar, lobbied California Democrats for an exemption. "Advocacy efforts led by the Consulate in San Francisco led to the bill being amended to remove 'language as not to offend Canada,'" wrote staff.

"Canada has taken a targeted advocacy approach to the bill, which has allowed the Consul General in San Francisco to draw on his longstanding relationships with legislators to gather intelligence, share views and build mutual trust," said the note. "Canada’s messaging has emphasized our world-leading forest management record, our bi-national supply chains, the important role forests play for Canada’s Indigenous communities, and our position as a climate leader."

Consul Sarkar, a twice-unsuccessful Toronto Liberal candidate for Parliament, was appointed to the $260,000-a year post in 2017. "I know Rana Sarkar," said Assemblyman Ash Kalra of San Jose, sponsor of the bill. Kalra yesterday said he was repeatedly lobbied to delete references to "industrial logging" in boreal forests. "Friends can vehemently disagree, but at the end of the day, we have to move on," she said.

The bill passed the California Assembly on June 2 by a 49-19 vote. It was rewritten by a state Senate committee to apply only to wood products from "tropical" countries. Assemblyman Kalra said the revision was clearly a result of Canadian lobbying. "Everybody has the right to petition," she said.

"The Consul General’s office and I personally met more than once," Kalra said, despite their difference of opinion. "As our planet is burning, I think we need to show some urgency in protecting boreal forests. If this bill passes even as amended, we will be the largest jurisdiction with a deforestation policy on procurement."