Cox now faces a maximum of 20 years in prison and a $250,000 fine for wire fraud and money laundering, the Justice Department said. 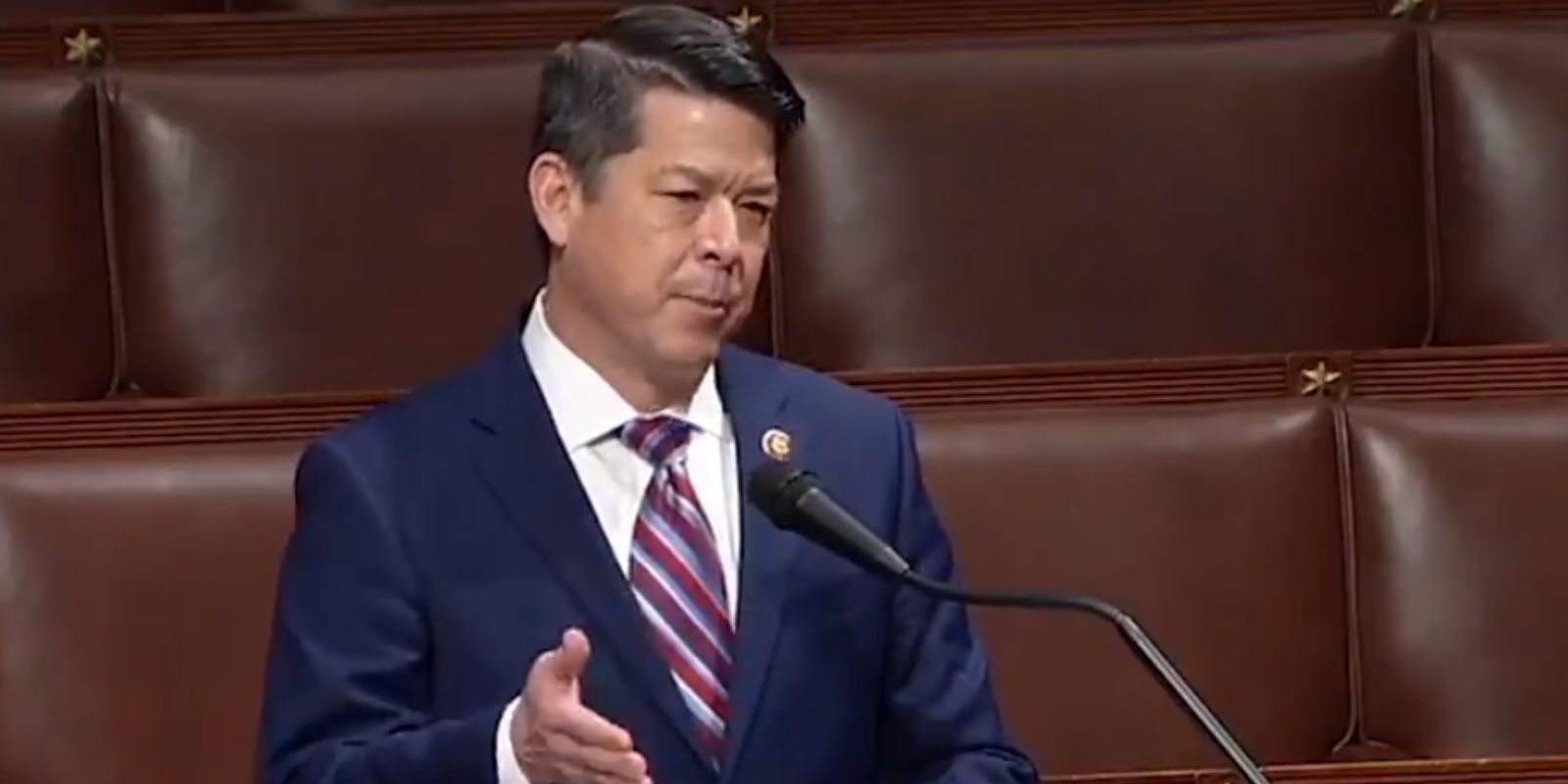 Democrat Rep. TJ Cox was arrested by the FBI on dozens of charges related to financial fraud, according to public records with the Fresno County Sheriff's Office.

Federal agents made the arrest at around 8:30 am in Fresno, California, records show. The Justice Department said that Cox was arrested with "15 counts of wire fraud, 11 counts of money laundering, one count of financial institution fraud, and one count of campaign contribution fraud."

Cox came to Congress in 2018, defeating David Valadao. He lost in 2020 by roughly 1,500 votes. Cox entertained the idea of running in 2022, but would eventually endorse Democrat Rudy Salas in the race.

Cox now faces a maximum of 20 years in prison and a $250,000 fine for wire fraud and money laundering, the Justice Department said.

Requests for comment from Cox, his former chief of staff and the Fresno County Sheriff’s office were not immediately returned to Politico.