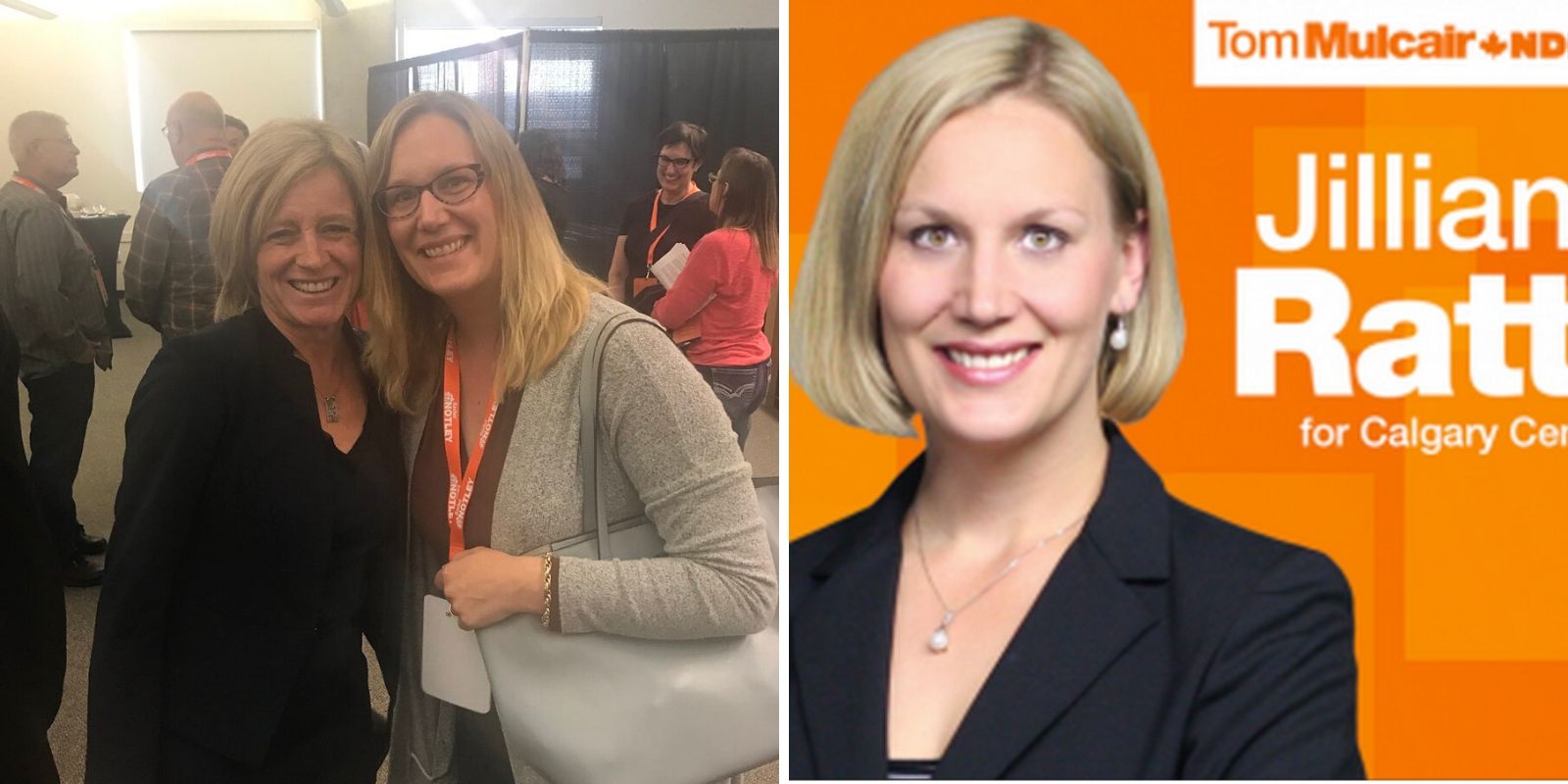 Jillian Ratti, a family doctor and former NDP candidate has taken to Twitter to publicly rant about Jason Kenney and the UCP.

The Twitter video includes Ratti using profane language to express her hatred for the government.

In the since-deleted video, Ratti said, “There’s a multitude of things that piss me off daily with this government and I feel like I’m walking around in a permanent, permanent rage.”

She adds, “But the thing that really fucking pisses me off the most consistently is all the gas-lighting. I feel like I am being bombarded with lies of huge magnitude regularly. And that just makes me want to fucking lose my mind every goddamn time.”

Ratti then signs off with “Merry Fucking Christmas”

Ratti ran in Calgary Centre in 2015 receiving less than 6 percent of the vote.

In a tweet, the leader of the NDP Rachel Notley referred to Ratti among others as an “incredible woman.”

The two can be seen at an event together in a tweet by Ratti.

Self-proclaimed students advocate Barb Silva of ‘Support our Students’ retweeted Ratti and added, “If we ban together we can stop Kenny’s cruel austerity agenda.”

Matt Wolf noted that he was surprised that a ‘Support our Students’ communications director would partake is spreading Ratti’s rant to more viewers.

Silva claimed that she is being “Surveilled” and invoked fascism. In another tweet, she alludes to Jason Kenny being misogynistic.

CTV Calgary ran the story seemingly claiming that wolf was out of line. In the report, they said “Some say it is a change in the way governments usually handle critics.” and “Dozens saw Wolf’s remarks as harassment and questioned the use of tax dollars.”

Some people such as Stephen Taylor, don’t see it that way.