Freedom protesters may spell the end of Trudeau's career: Poll

"The last time I've seen numbers even close to this was in the final days of Brian Mulroney." 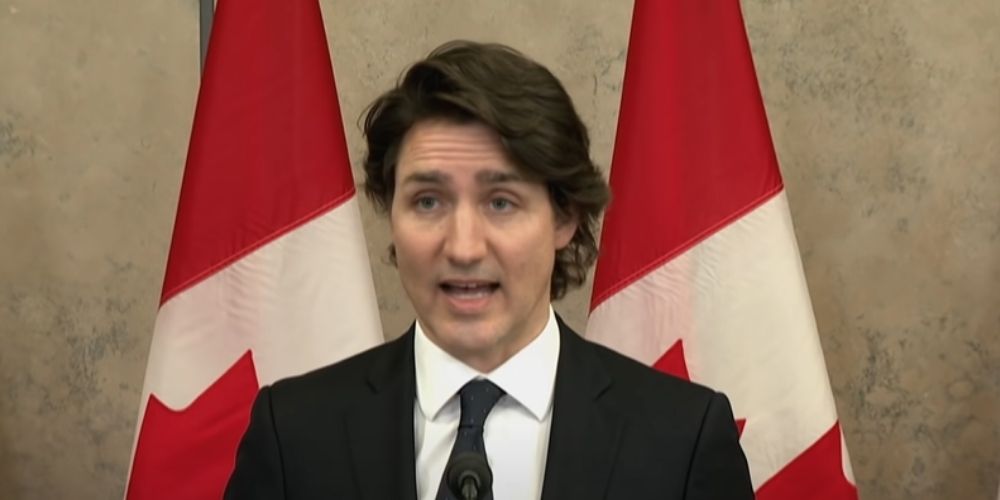 In a National Post interview, 32-year industry veteran John Wright, executive vice president of Maru Public Opinion said, "The last time I've seen numbers even close to this was in the final days of Brian Mulroney."

The Maru poll, which was conducted from Feb. 9 to 10, found that only 16 percent of Canadians would vote for Trudeau based on his actions of the last two weeks. This is echoed in a new Abacus poll, which currently finds Trudeau to have his worst favorability rating in over a year.

Trudeau defamed freedom protesters as a "fringe minority" who hold "unacceptable views." Aside from slandering millions of Canadians, the Prime Minister effectively disappeared for the greater part of the entire movement. This is allegedly due to contracting COVID-19, but since recovering, Trudeau has left his position again for a ski trip.

As a result, 44 percent of respondents believed that Trudeau's statements had "inflamed" the situation, while 53 percent have said he "looked weak in the face of threats to the country."

"On the ground, at least, the Canadian public sees that our democracy is at threat and the very institutions that are supposed to be doing things about it are largely impotent," said Wright. "I don't think the prime minister gets it."

Only 29 percent of respondents said Trudeau "has acted like a Prime Minister should" in dealing with the freedom protesters, while 48 percent thought Trudeau was "not up to the job of being Prime Minister."

This sentiment is amplified by Trudeau's inaction on easing restrictions when most Canadians now want to get back to normal. According to the Angus Reid Institute poll, the results has found that 54 percent of Canadians want to immediately end all COVID-19 restrictions in favour of treating the disease more like the flu.