Bankman-Fried is no longer the CEO of FTX, and new management has made clear that he has nothing to do with the company. 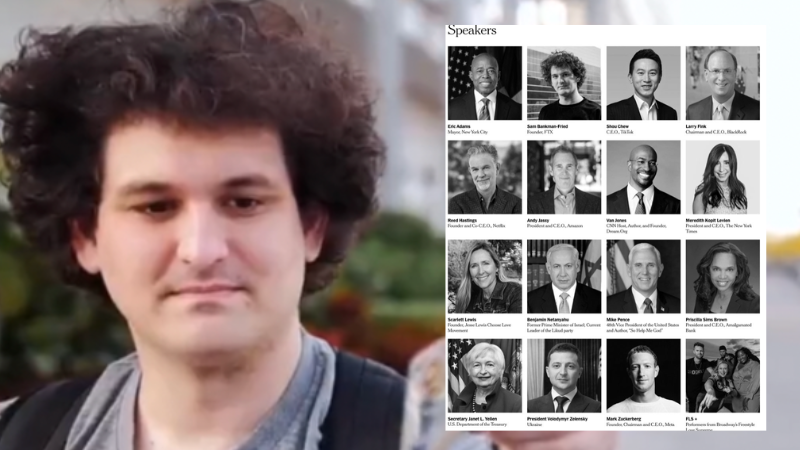 On Wednesday, disgraced FTX founder and now-former CEO Sam Bankman-Fried confirmed that he was still slated to speak at the DealBook Summit on November 30, an event sponsored by the New York Times and hosted by journalist Andrew Sorkin.

Bankman-Fried made the announcement on Twitter in response to skepticism regarding claims he made in a letter to employees the day before. Bankman-Fried is no longer the CEO of FTX, and new management has made clear that he has nothing to do with the company.

"I’ll be speaking with @andrewrsorkin at the @dealbook summit next Wednesday," SBF wrote, however he did not specify what questions he would be up for discusing, or whether he would go into more detail about the alleged investment interest for the company he no longer helms.

The summit, which is also sponsored by a partner of the World Economic Forum, was announced in October, before the FTX debacle hit the front page of every news outlet in the country.